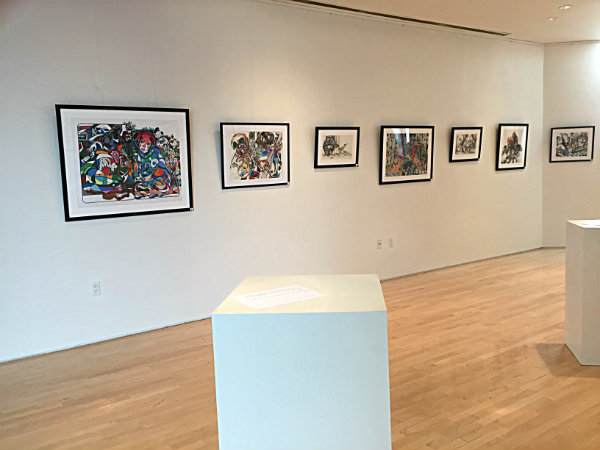 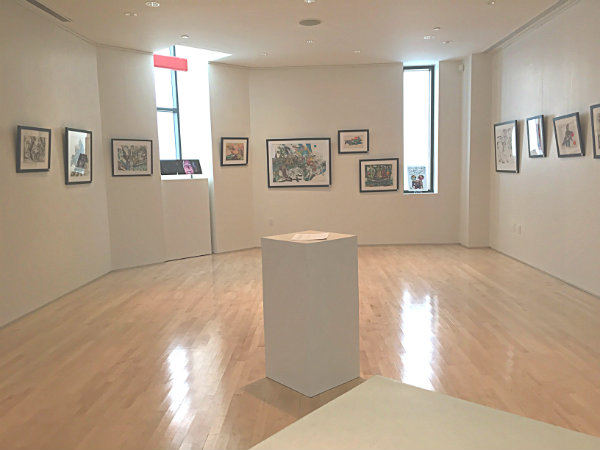 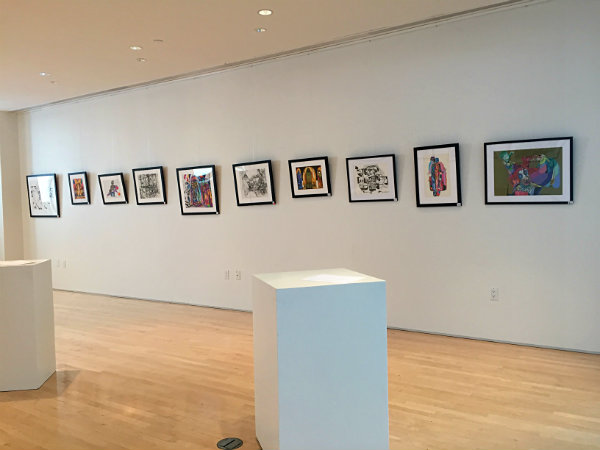 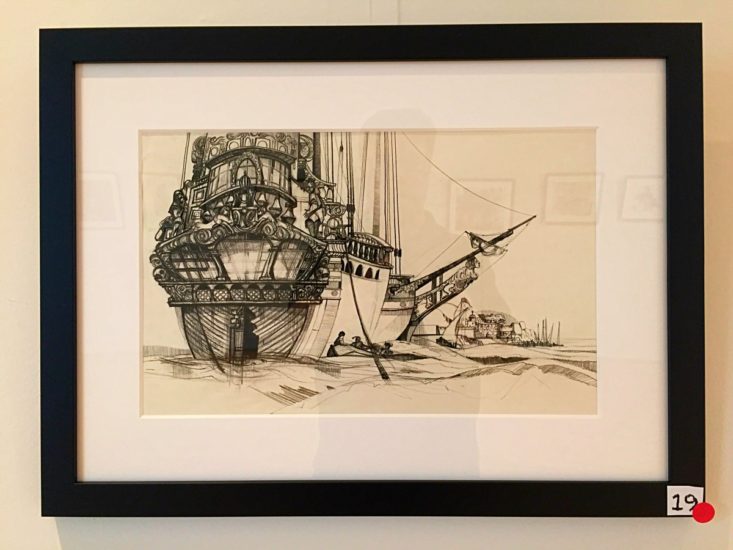 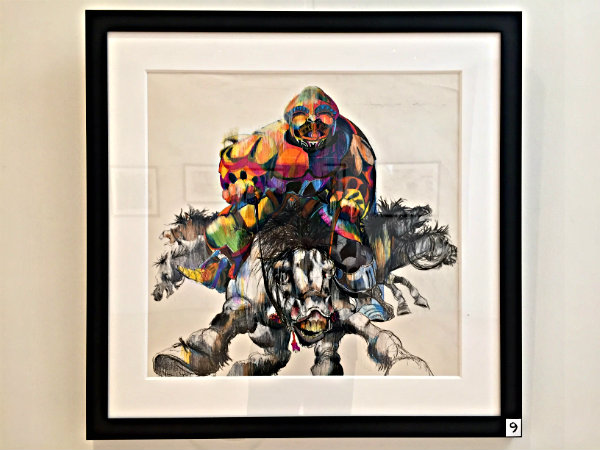 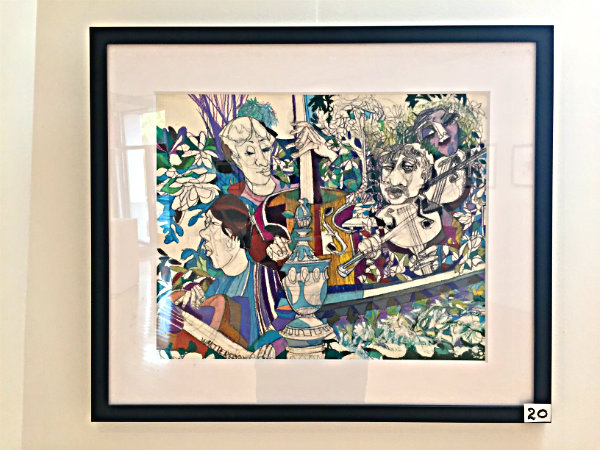 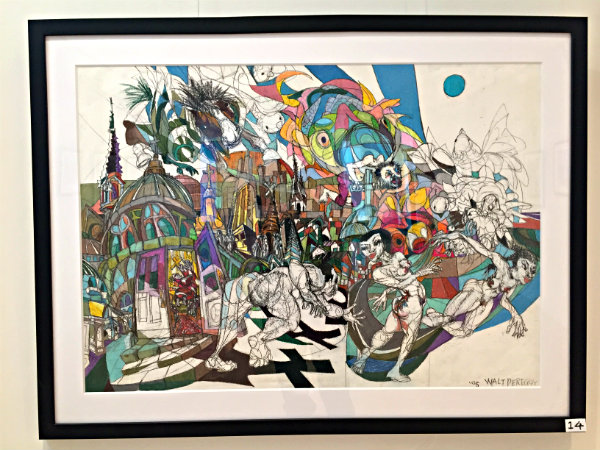 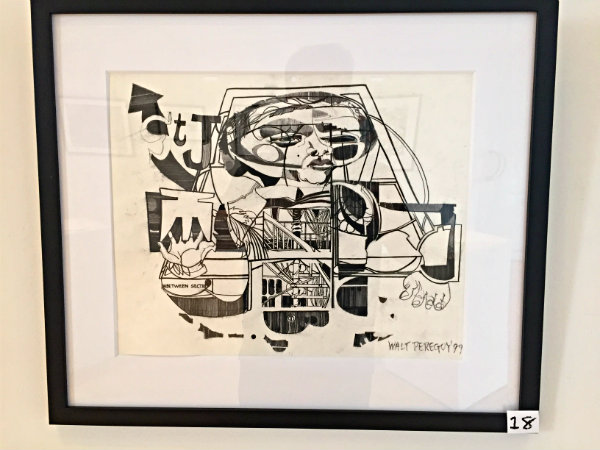 I Draw Like I Talk: The Art Of Walt Peregoy

Walt Peregoy (1925 – 2015) shared his singular talent and avant-garde approach to animation with several studios but he is probably most well-known for his work on Disney’s 101 Dalmatians (released in 1961).  His background styling on that movie and other Disney animated features including Sleeping Beauty and Sword In the Stone, and the featurettes, The Saga of Windwagon Smith and Paul Bunyan, was a radical departure from the status quo.  Walt was a also a prolific artist after-hours and created drawings, paintings and sculpture in his studio at his home in Encino.  Walt always said, “I draw like I talk”, and his salty, irascible commentary is audible in much of his artwork. 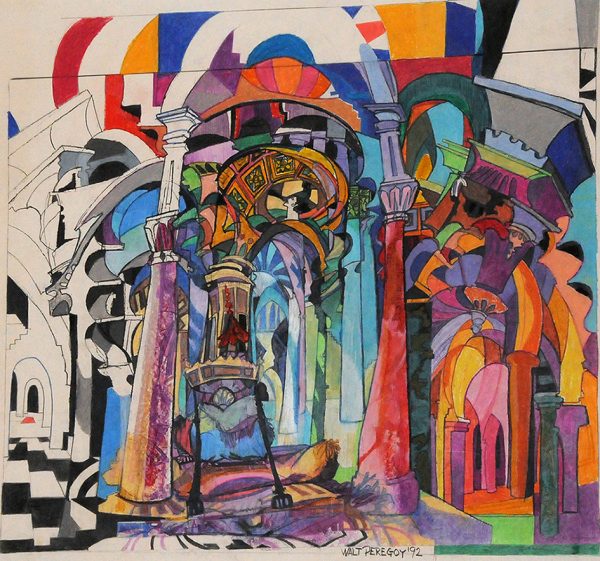