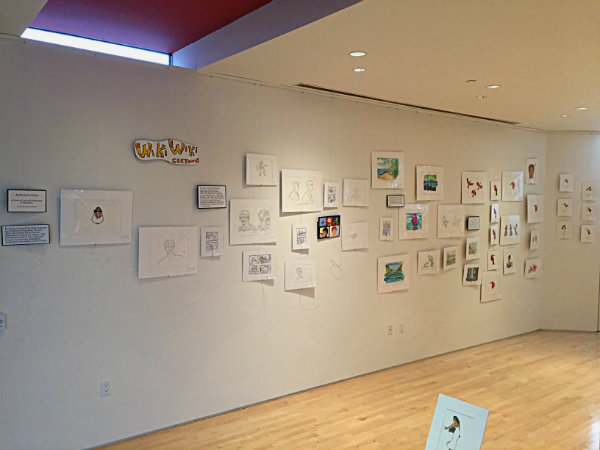 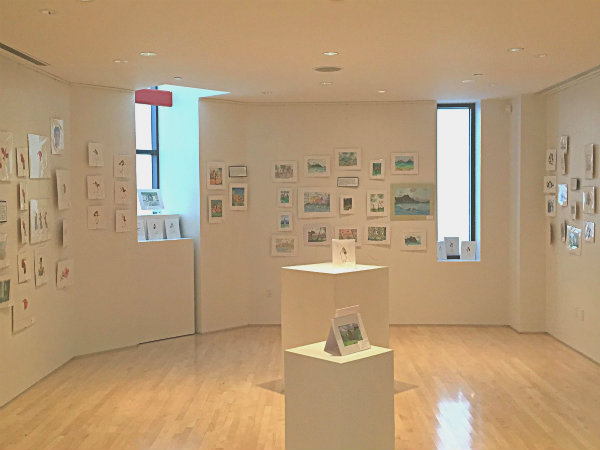 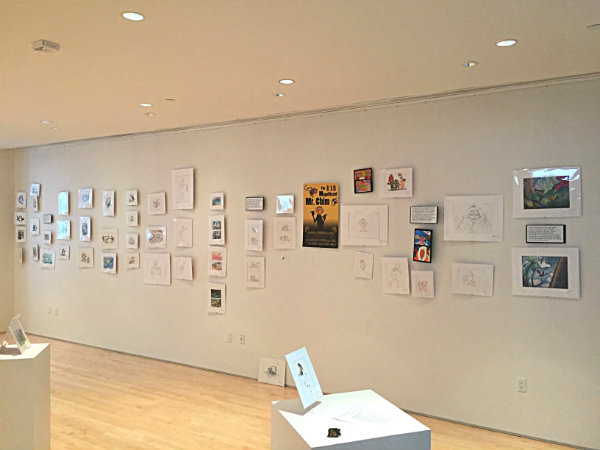 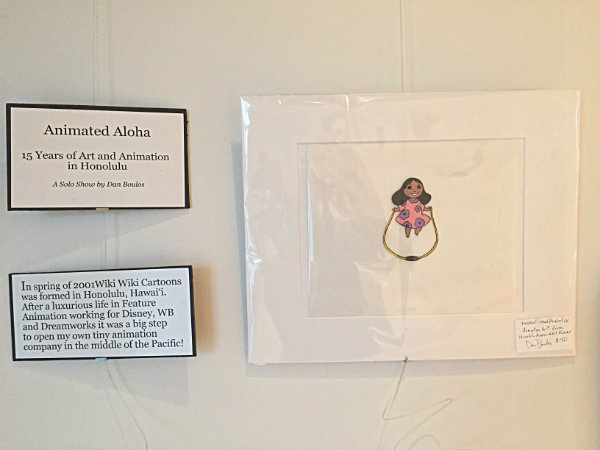 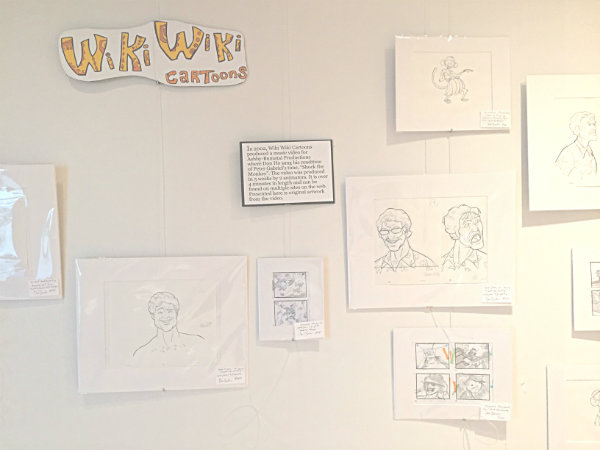 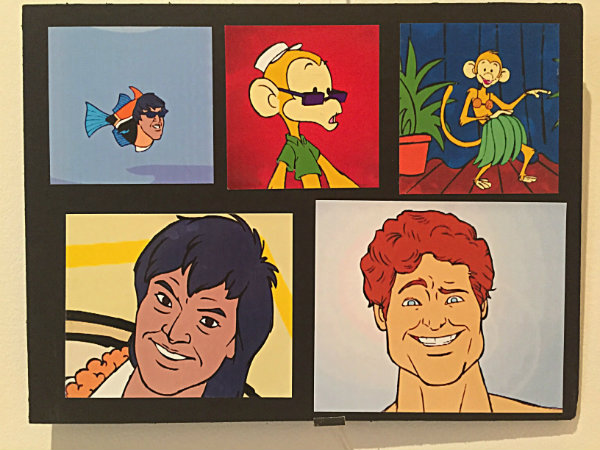 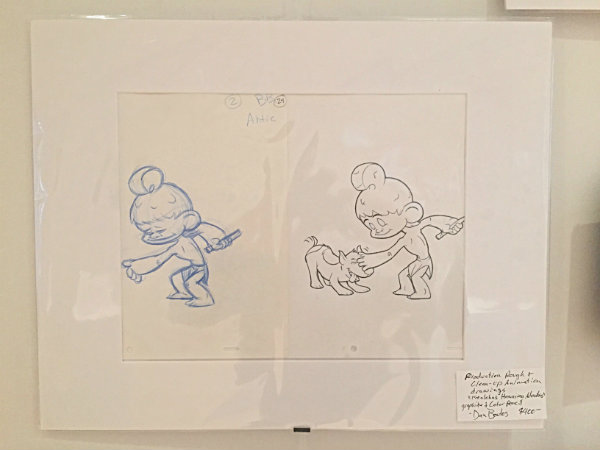 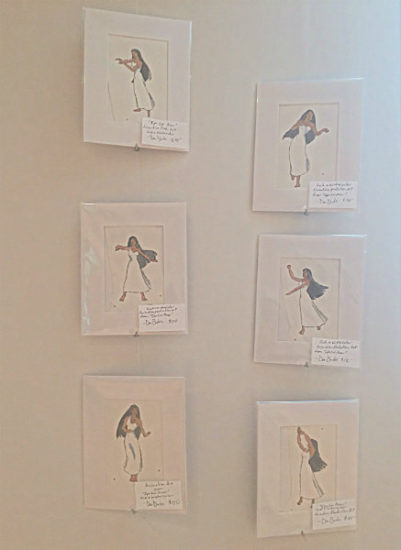 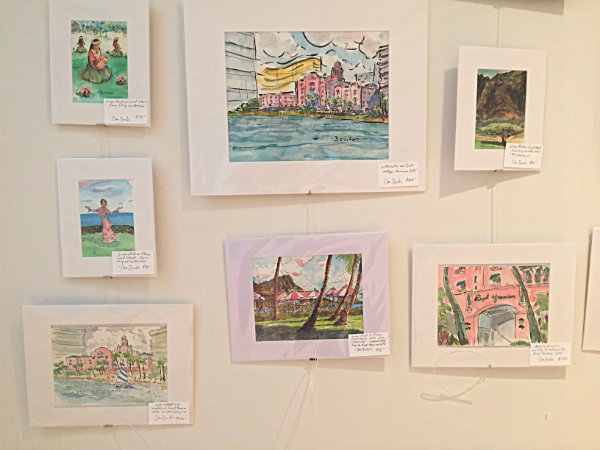 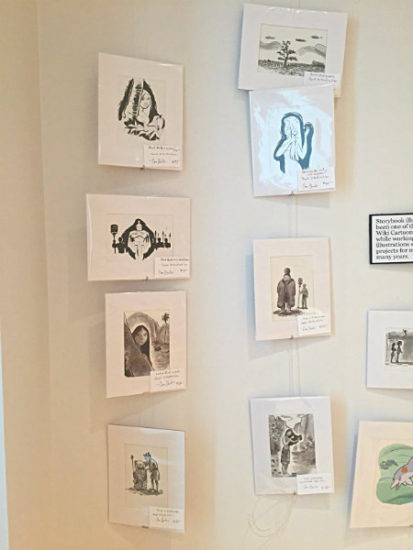 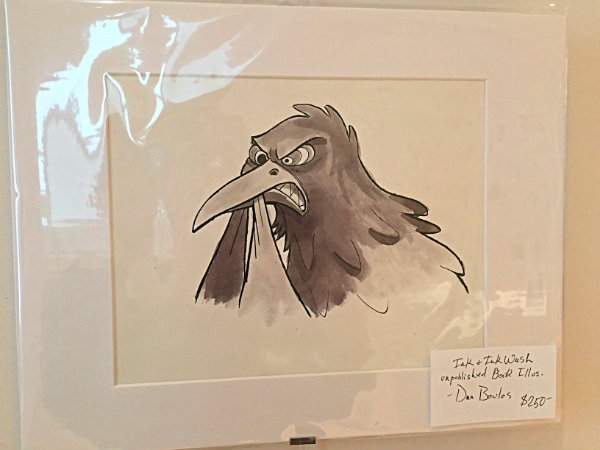 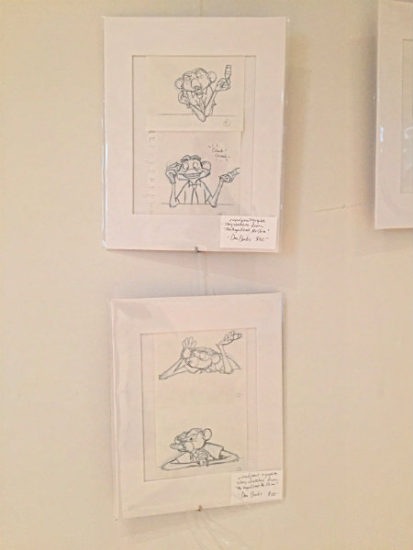 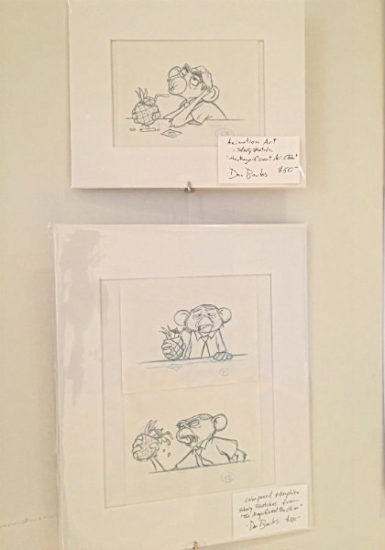 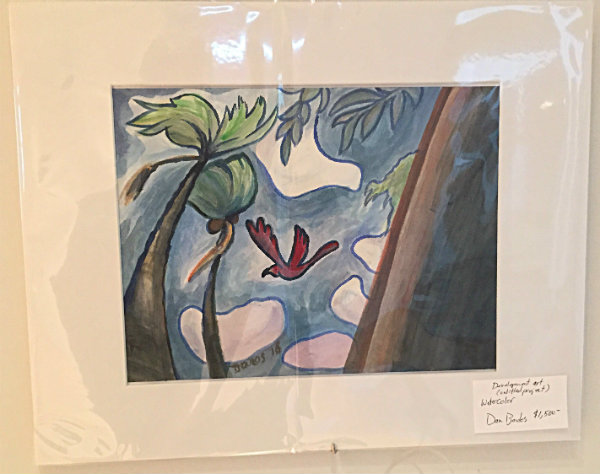 Animated Aloha: 15 Years Of Art And Animation In Paradise by Daniel Boulos

“Animated Aloha” is a celebration of animation and fine art by Dan Boulos.  See his artwork for Don Ho’s animated music video “Shock the Monkey”, and the watercolor animation from “Ipo Lei Manu”.  Get a glimpse of 15 years of animation in Honolulu! Artwork from the recently completed pilot “The Magnificent Mr. Chim” will be on display.  Fine art paintings from the Island of Oahu will be featured alongside of original book illustrations and development artwork for an upcoming project.  Come out and connect with animation from the middle of the Pacific!

Dan Boulos is an animator, director and the owner of Honolulu-based animation company Wiki Wiki Cartoons.  Dan is an Assistant Professor at the Academy for Creative Media at the University of Hawai‘i Mānoa.  Throughout the 1990’s Dan was a feature animator and story artist for Disney Feature Animation, Rich Animation, Warner Bros. Feature Animation and DreamWorks Feature Animation.  He has lived in Honolulu since 2000. 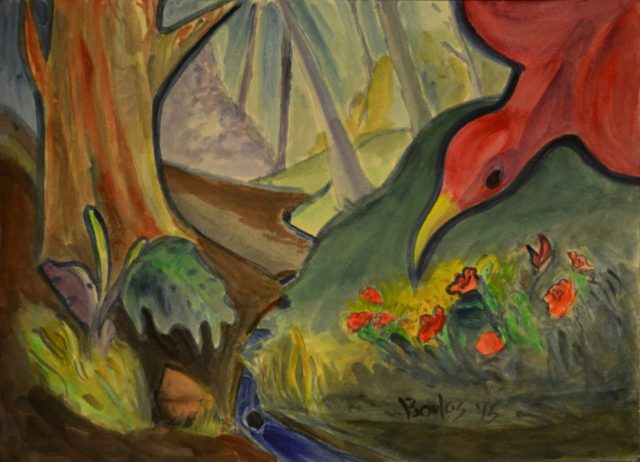