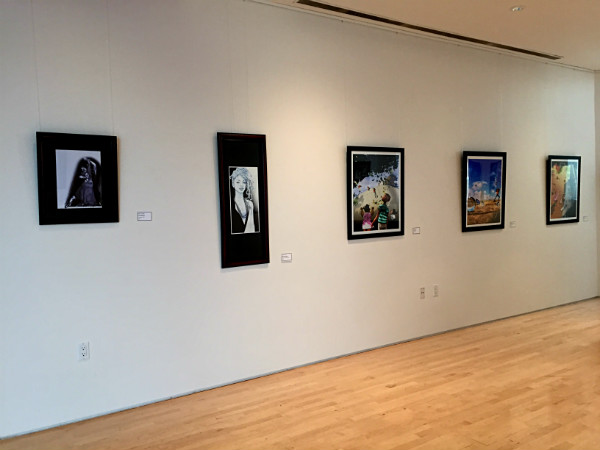 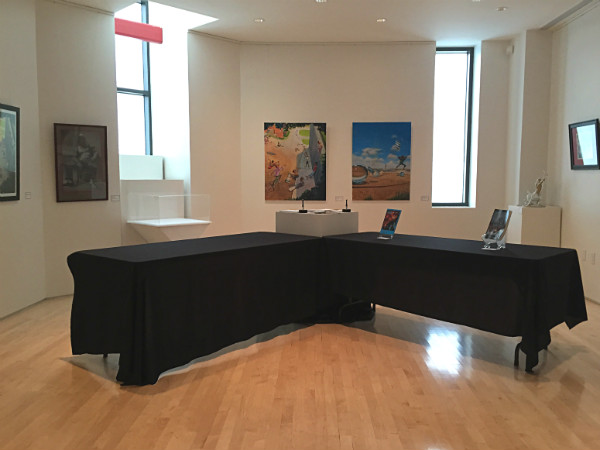 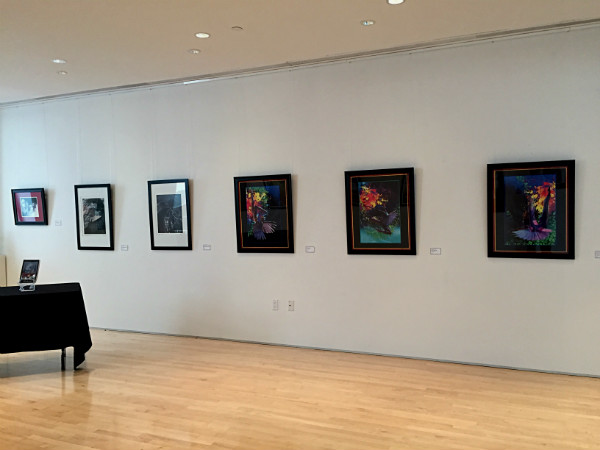 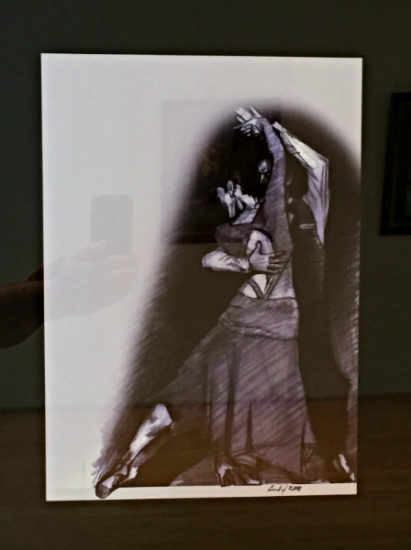 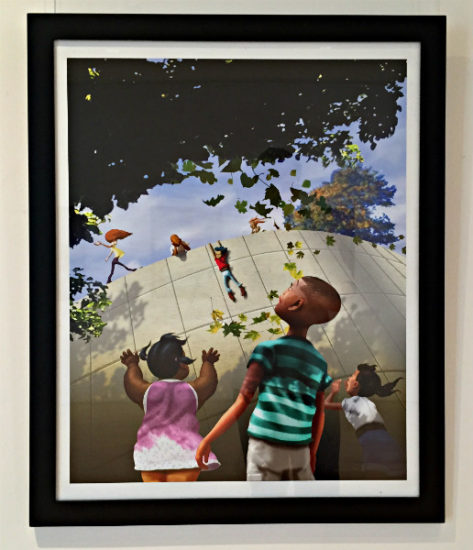 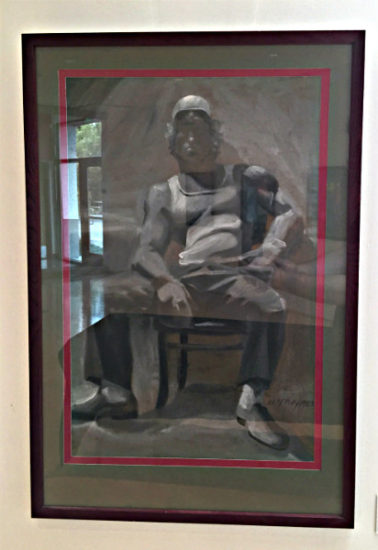 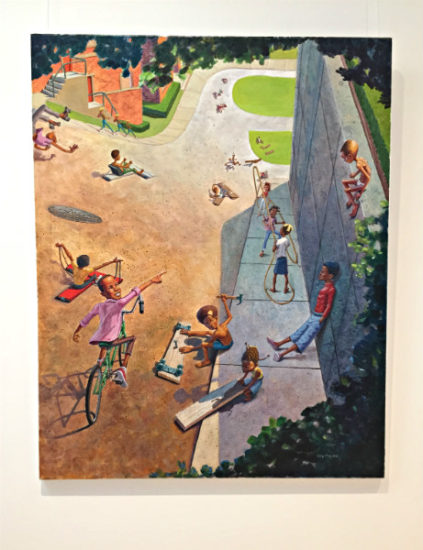 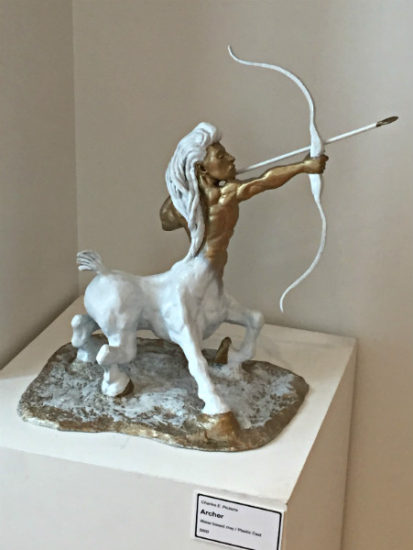 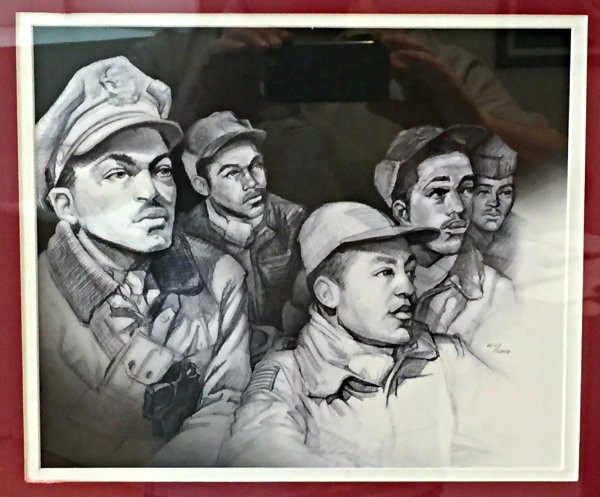 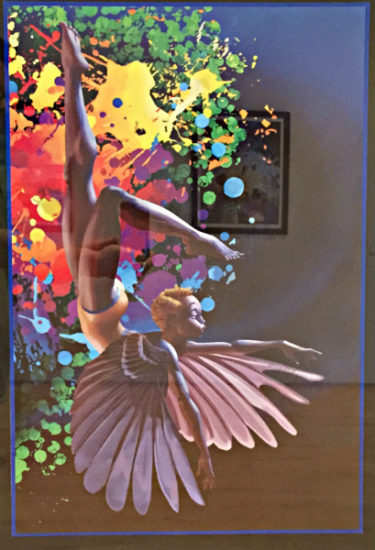 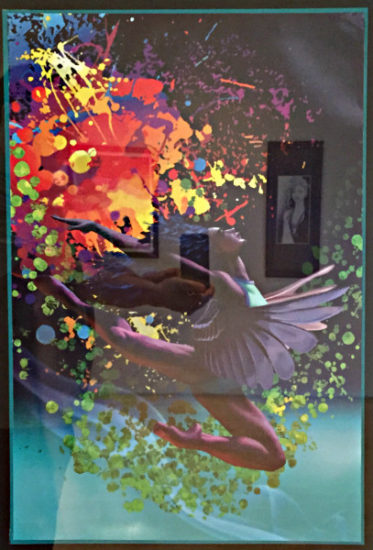 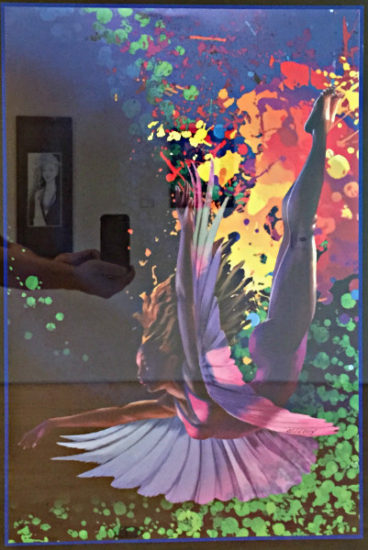 Charles E. Pickens feels greatly blessed to have been able to create art for over a half century.  A graduate of Art Center College of Design Pasadena, and Long Beach City College, Charles enjoys creating figurative art.  His medium preferences are acrylic and oil on canvas, water and oil base clay sculpting, and Photoshop digital drawing and painting.  Charles has worked in the animation profession since 1989.  His profession has allowed him the opportunity to travel and create theme park designs in Japan, as well as allowing him the opportunity to create production art for major Los Angeles studios including Warner Brothers, Walt Disney, M.G.M, Paramount and more.  He is currently creating a series of paintings on canvas which depicts the environment of his childhood, an environment where creativity and ingenuity was a major part of everyday life.