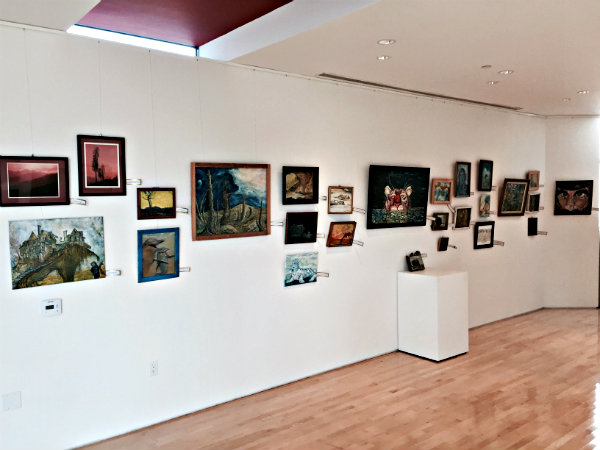 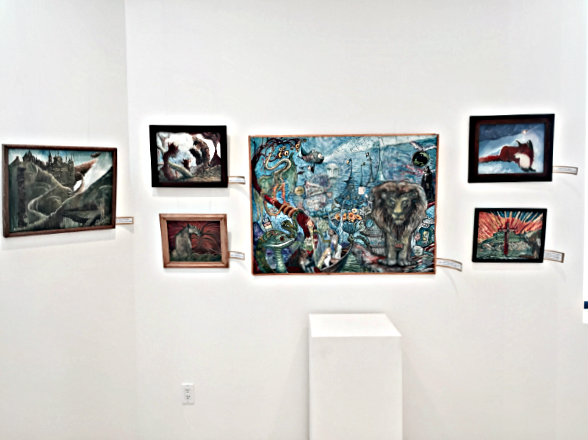 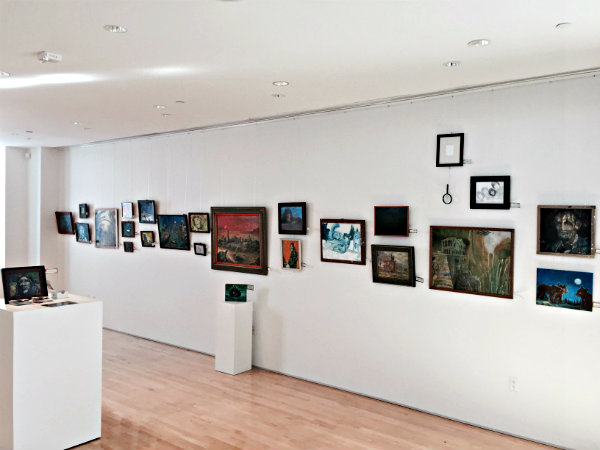 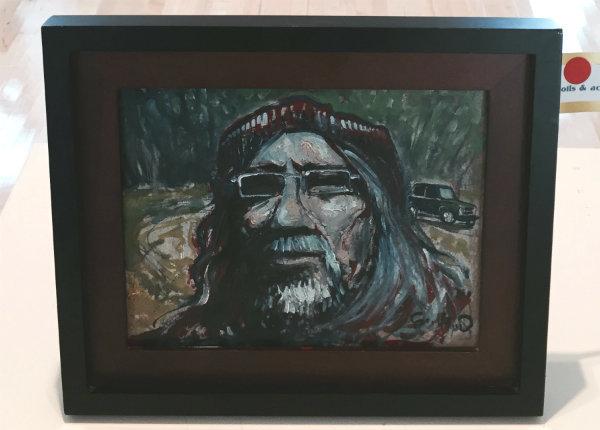 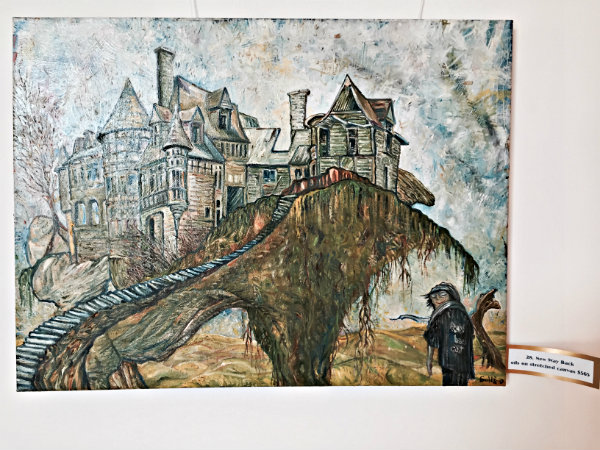 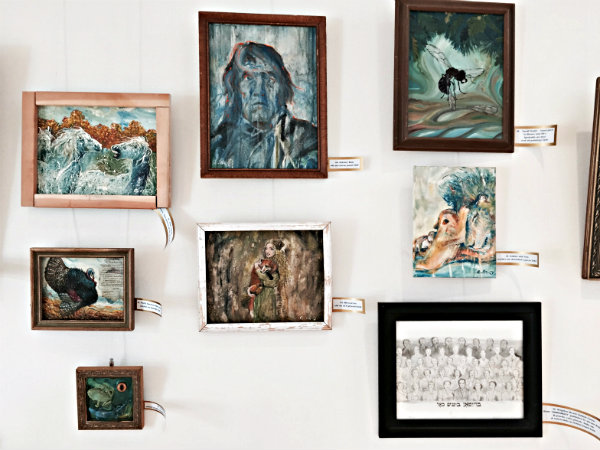 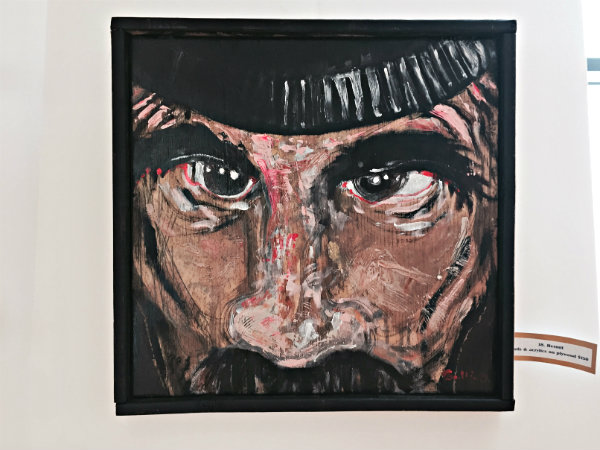 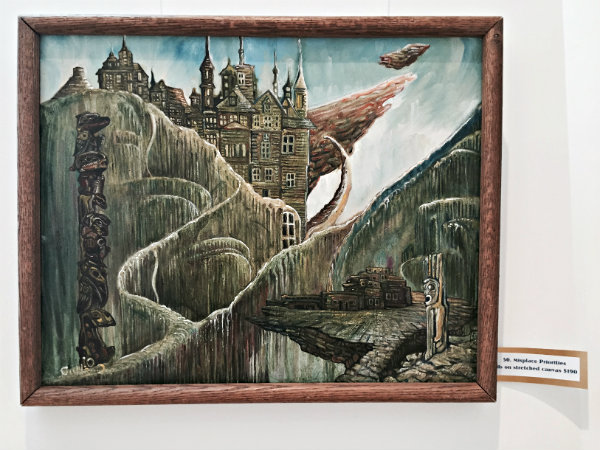 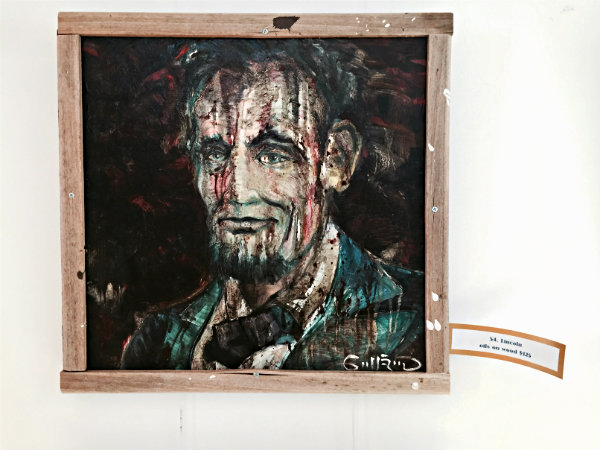 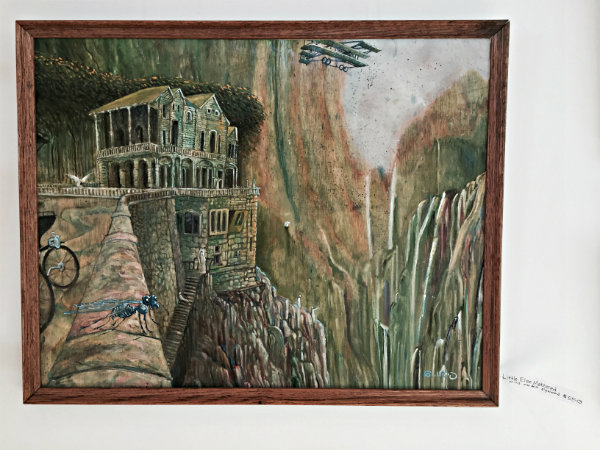 Welcome to Heaven from Peter Gullerud

Peter Gullerud started in animation at Hanna Barbera in 1979.  He worked as an inbetweener for Saturday morning cartoon shows.  Later he was hired to do the same for special effects at Walt Disney Features.  There, he worked into character animation and then visual development.  After a decade at Disney, he moved on to Warner Brothers Feature Animation in the same capacity of visual development.  He currently freelances. 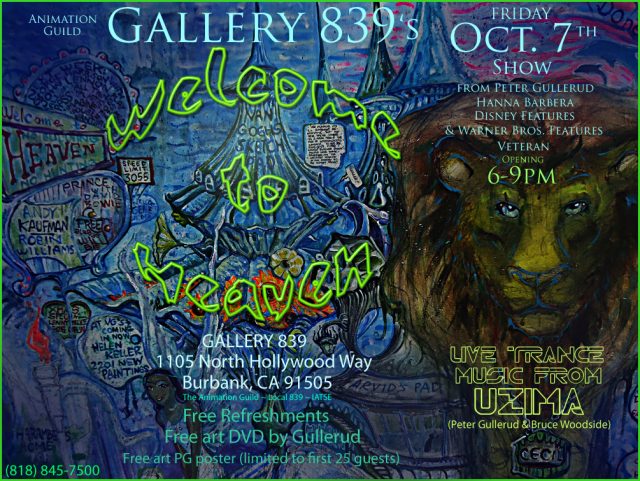