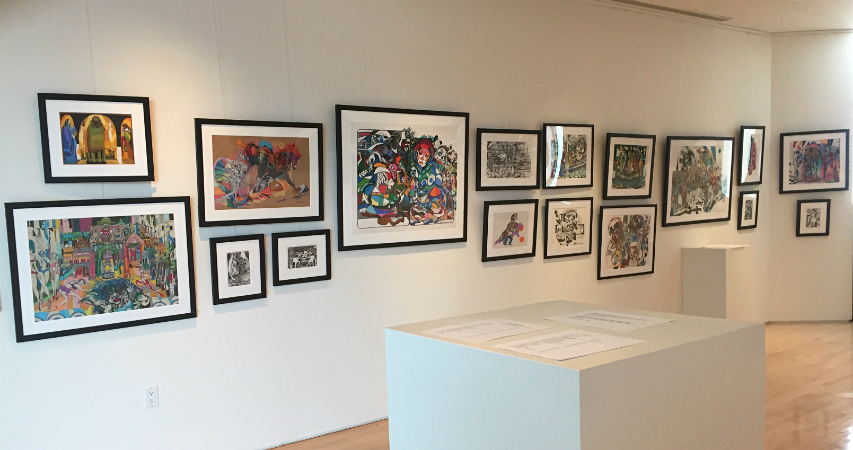 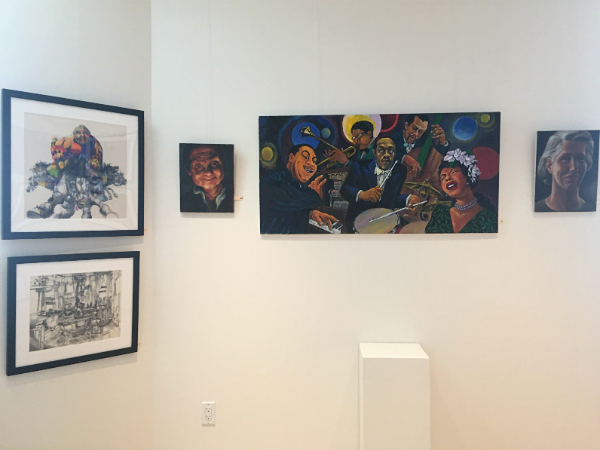 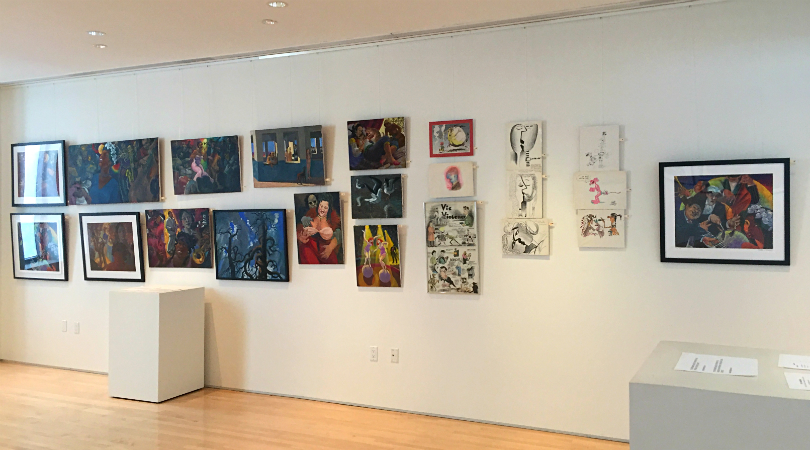 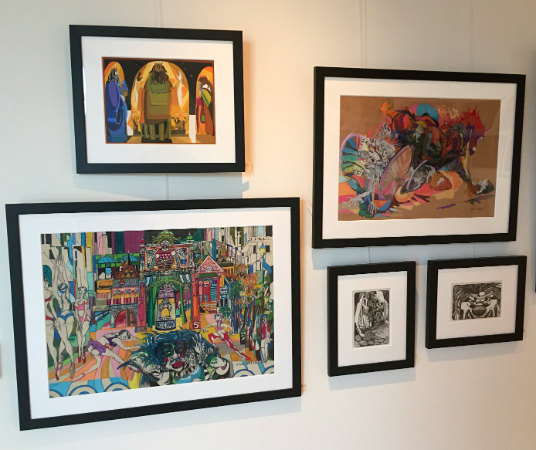 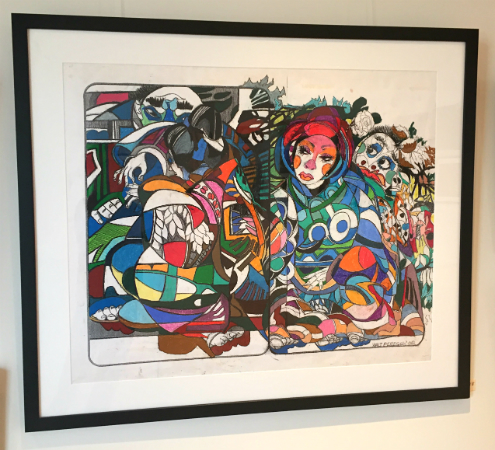 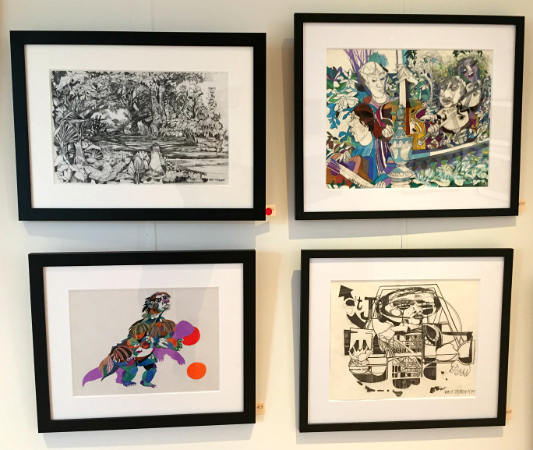 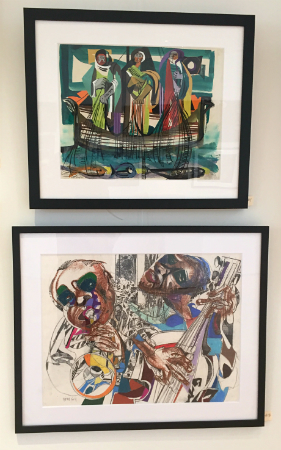 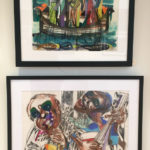 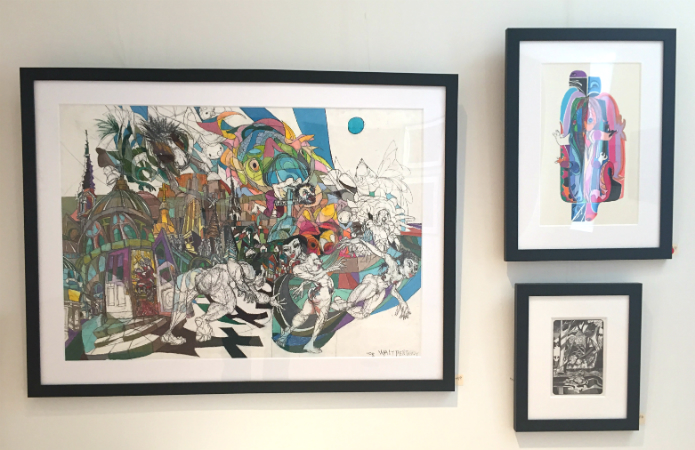 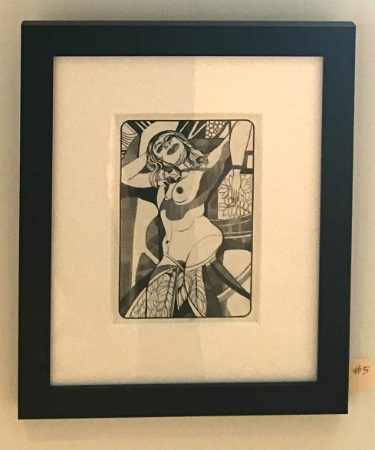 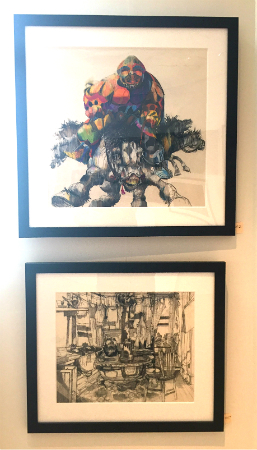 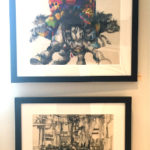 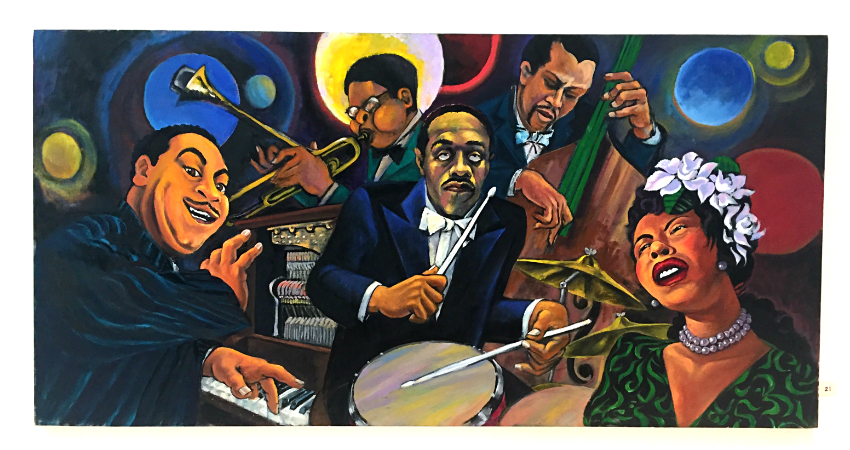 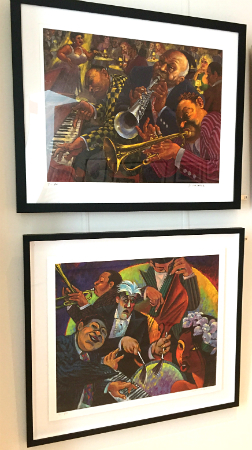 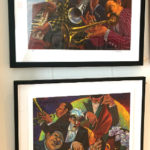 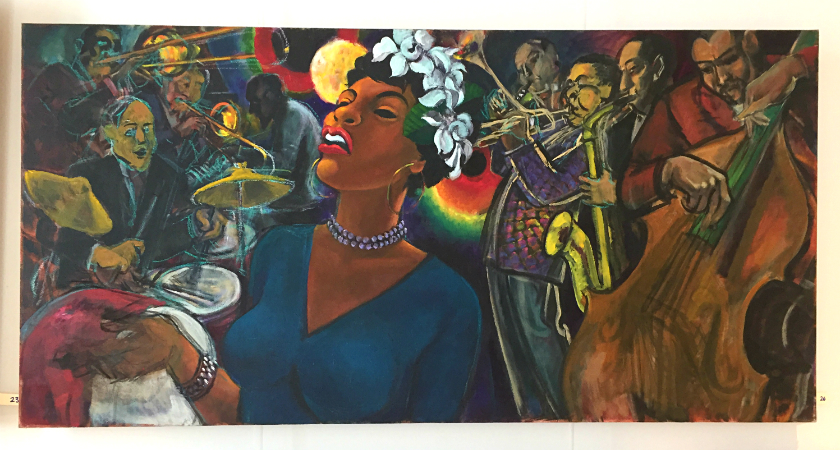 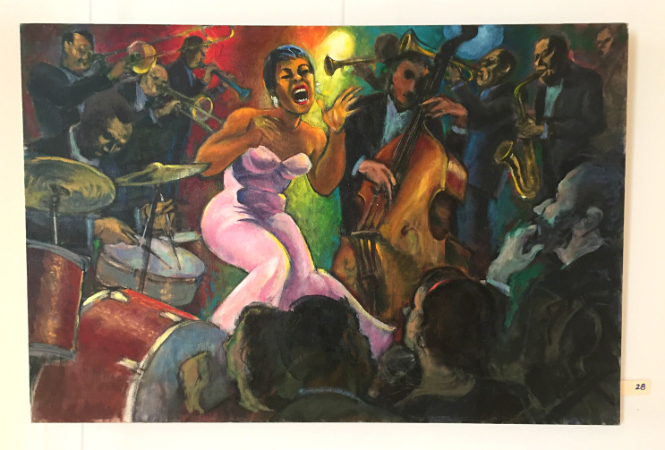 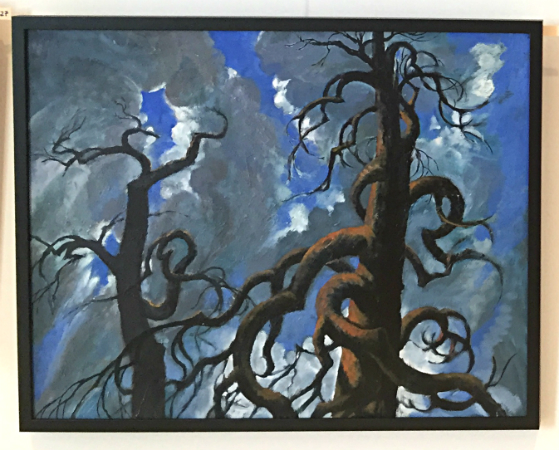 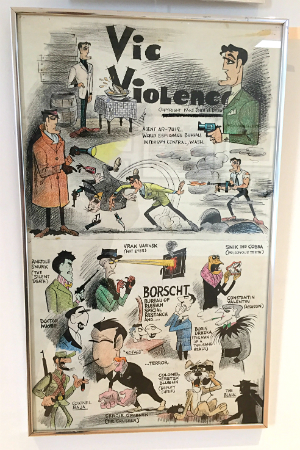 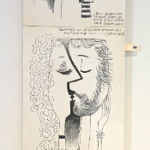 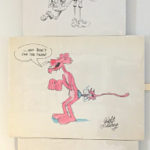 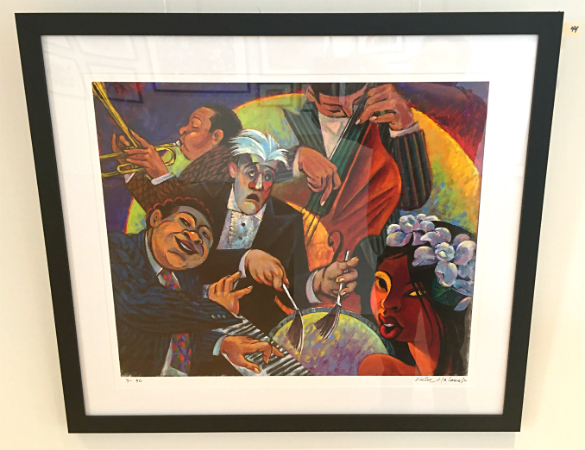 John, Vic and Walt were three men in the animation industry who could do it all: conceptualize, design, illustrate, paint, style and, in the words of one Disney animator in rare moments of high praise, “…they could draw their ass.”  And, they shared themselves and their work with animation studios all over town – Disney, Hanna-Barbera, UPA, DePatie-Freleng-Warner and Spungbuggy Works to name a few.  Those studios and the various animation productions in which their work appeared and enriched were very lucky to have had them.

Creativity didn’t stop at the end of their workdays.  They took their profuse artistic energy home to express themselves for themselves in their personal artwork.  Some examples of the work they did for themselves are presented here for a blast from the past and for our enjoyment.