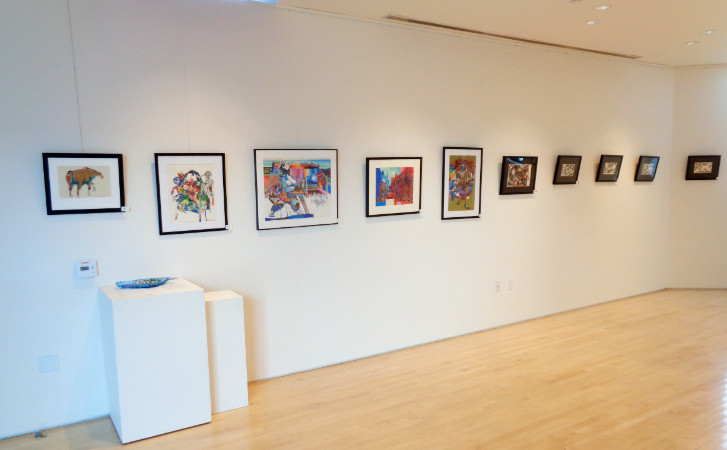 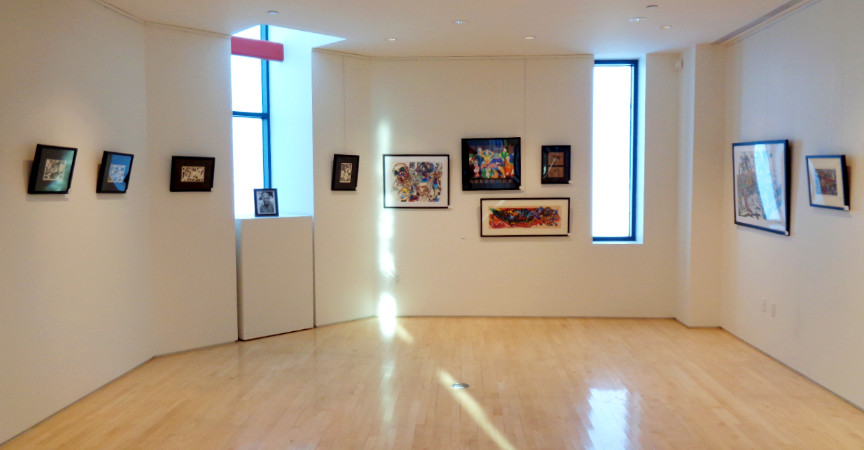 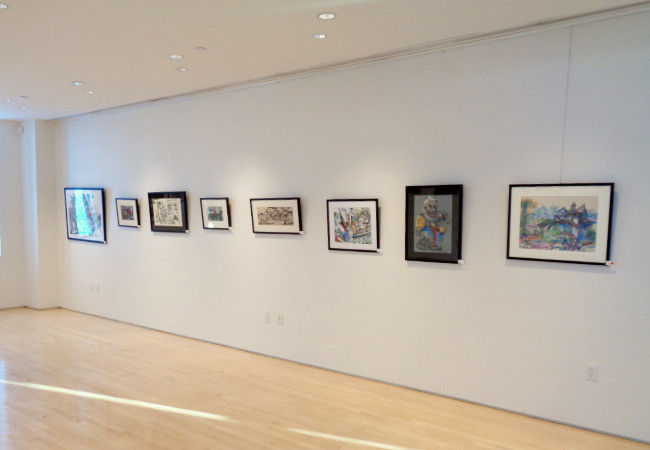 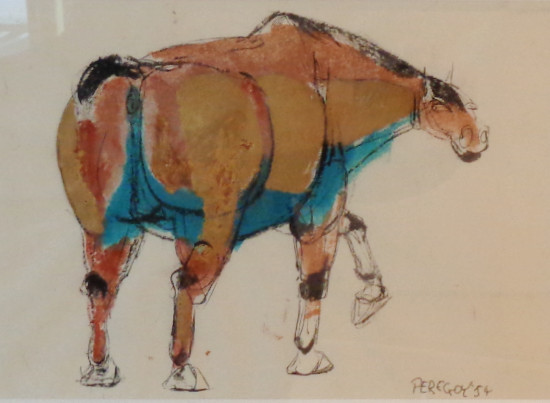 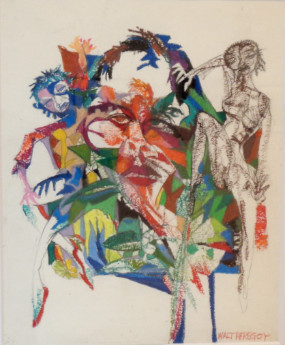 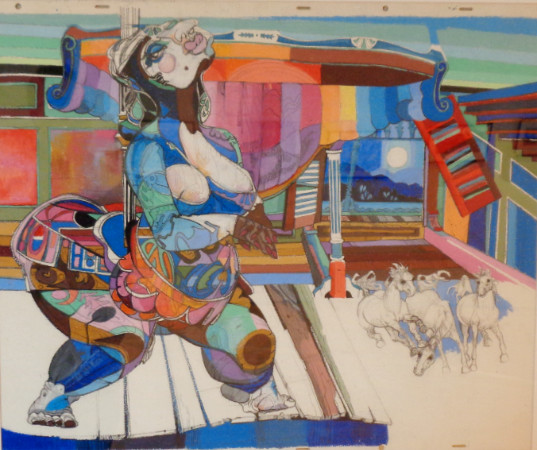 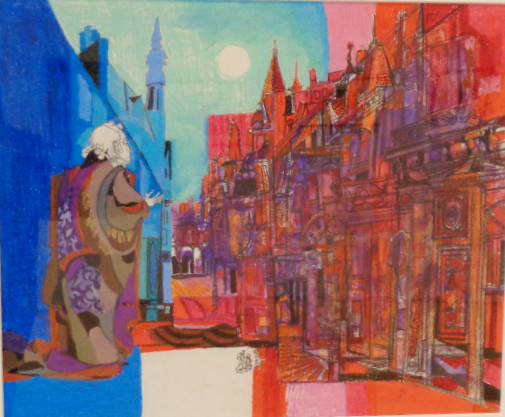 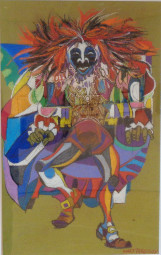 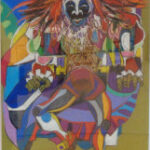 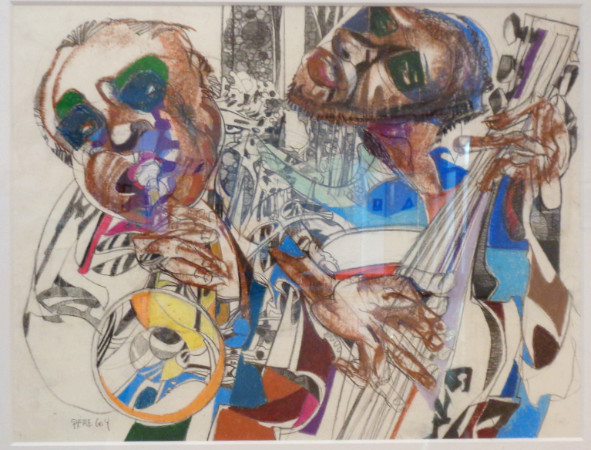 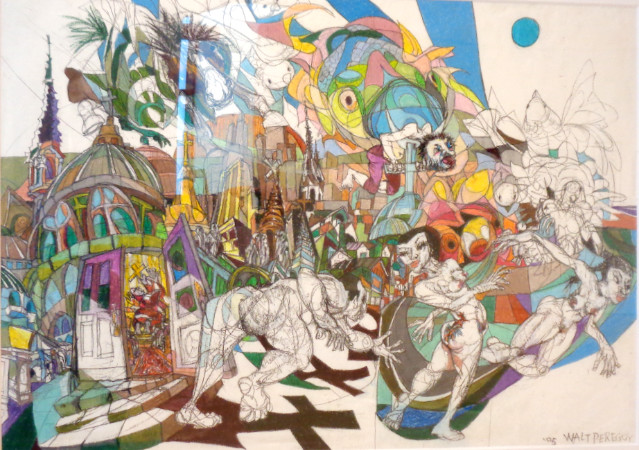 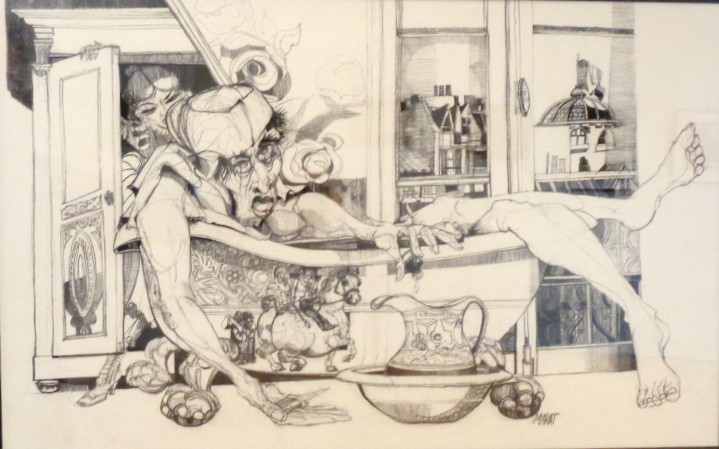 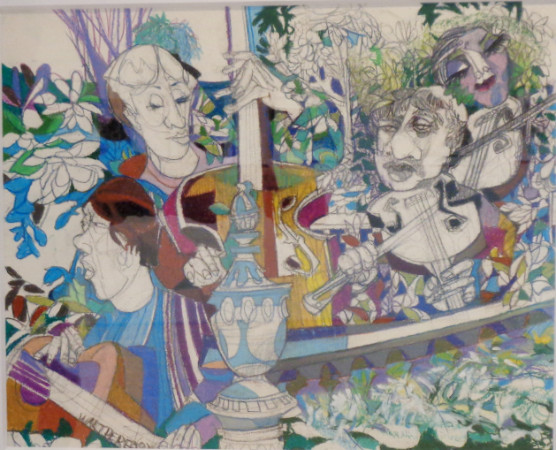 The Art of WALT PEREGOY

Walt Peregoy started working at Walt Disney Productions in 1943.  He worked on many full-length animated features including Peter Pan and Sleeping Beauty.  His most well-known as the background stylist for One Hundred And One Dalmatians.  Later, he worked for Hanna-Barbera and Warner Bros.  In 1977, Walt joined Wed Enterprises and worked on the Epcot Pavilions, The Land, and Journey Into Imagination.  In 2008, Walt was named a Disney Legend.  Walt Peregoy passed away in 2015. 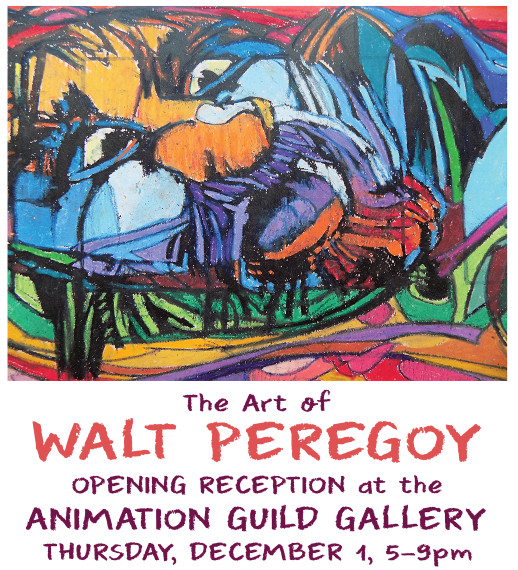