How does Janus affect The Animation Guild? More Than You Think 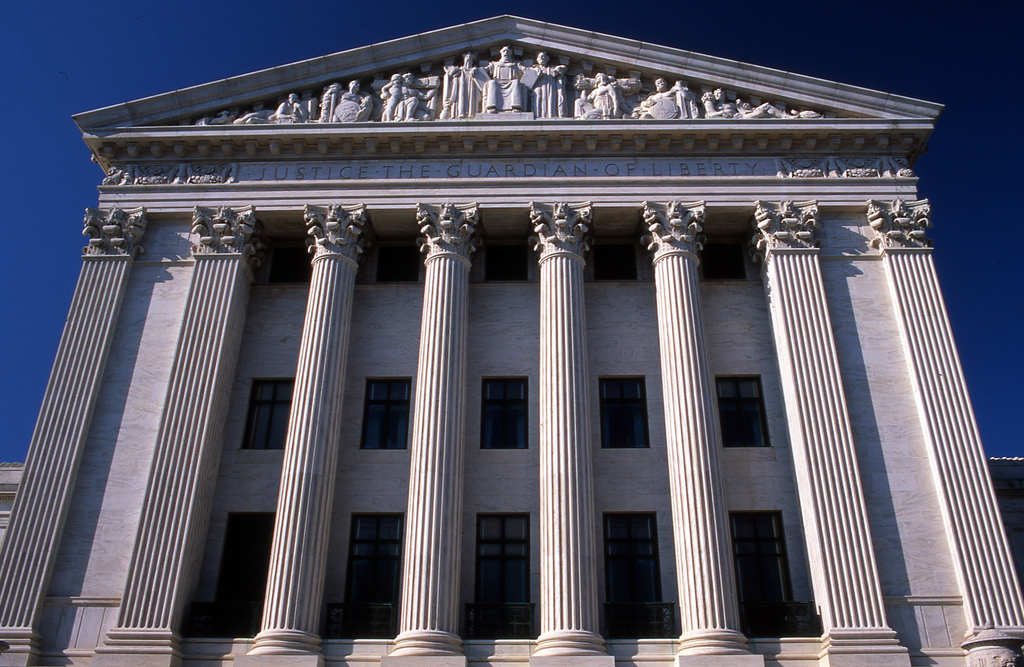 This month the Supreme Court moved to weaken unions nationwide by ruling in the Janus case that public sector employees “no longer have to pay a so-called agency fee, typically about 80 percent of union dues, if they choose not to belong to a union.”

While this ruling is limited only to our comrades in the public sectors, it does have far reaching impacts on our local here in Hollywood.

For starters, the ruling can reduce public sector union’s revenue, preventing them from financing labor-friendly candidates in the face of corporate-backed politicians throughout the country. It also sets a precedent that can be used to pass more right-to-work laws throughout the country, further weakening unions.

But there is a bright side. Union members throughout the country have been speaking out in protest of the Trump administration’s anti-labor policies, and the Janus ruling in particular. Protests and labor strikes in deep red states prove that a local Gallup poll is right: Labor’s approval is at its highest level since 2003.

The increased public awareness has made it easier for activists to push for pro-labor legislation in state and local governments. Because the truth is that the Supreme Court thought it was putting out the fire of labor power, but it appears to have had the opposite effect.