Lightbox Expo: Members showcase their work and the Union

The inaugural Lightbox Expo proved to be a dynamic event for both artists and fans. The Animation Guild booth saw its fair share of action as members, uninitiated artists and students stopped by to introduce themselves or to learn more about the Union. Special thanks to all the volunteers who staffed the booth over the weekend event, including Danny Ducker, Jake Hollander, KC Johnson, Crystal Kan, Jeanette Moreno King, Amanda Li, Jason Mayer, Nora Meek, and Candice Stephenson, and to the artists/writers who participated in the TAG panel—Jorge Gutiérrez, Charlotte Jackson, Jeanette Moreno King, Matt Price, and Alonso Ramirez Ramos. 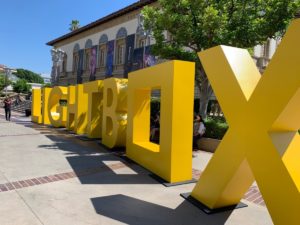 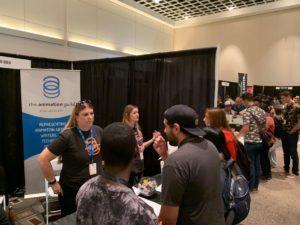 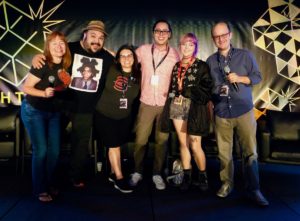 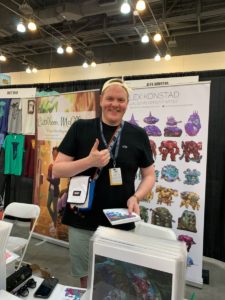 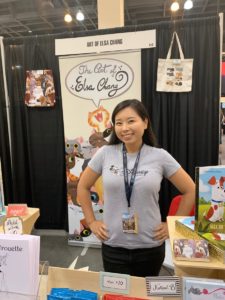 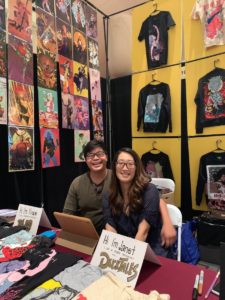 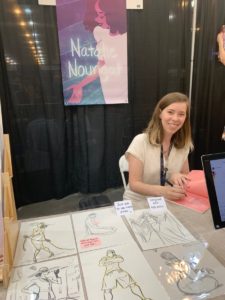 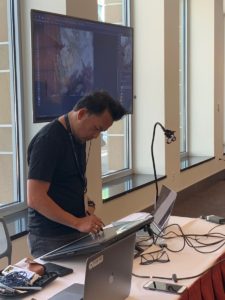 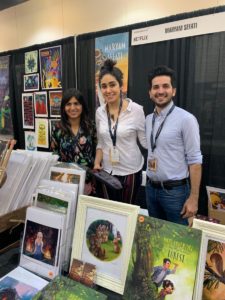 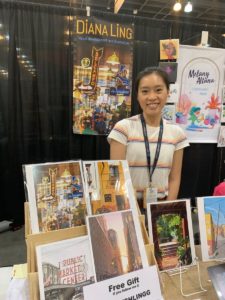