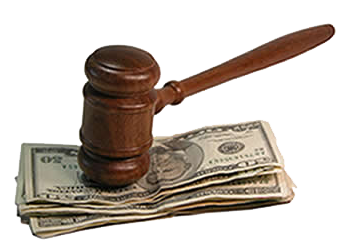 And we don’t mean the double-breasted kind.

Sony probably didn’t need any more bad news after last week’s brutal hacking that made the studio work like it was 1954, but it got some today.

While not altogether unexpected, the three class-action suits over alleged anti-poaching and wage-fixing deals by Sony, Disney, DreamWorks Animation and other animation studios have been consolidated into one big complaint. This amended filing in federal court by lawyers for digital artists David Wentworth, Robert Nitsch Jr. and Georgia Cano now delivers a potential powerhouse legal punch to the toonsters.

“The conspiracy deprived Plaintiffs and other class members of millions of dollars in compensation while the films they produced generated billions of dollars in revenues for Defendants,” says the trio’s filing (read it here), which seeks a jury trial. Like the previous suits, this one seeks reclassification to a class action that could grow to thousands of members who worked at the companies from 2004 onward. …

Over the last two contract cycles, the studios have told us they needed wage relief. Wage relief. WAGE RELIEF!

Silly us, we thought that they meant wage minimums. But seems like it must have been all wages they were talking about.