Andreas Deja has been one of the leading lights of animation almost from the day he got off the plane at LAX and went to work at Walt Disney Productions.

Andreas grew up in Germany, and became enamored of Disney animated features the first time he laid eyes on Jungle Book. His love of the craft led him to art school and then a correspondence with Disney veteran Eric Larson. Soon thereafter, Eric invited Andreas to join Disney’s training program.

The rest, as they say, is movie history, detailed in Clay Kaytis’s 2005 interview with Andreas … and here. 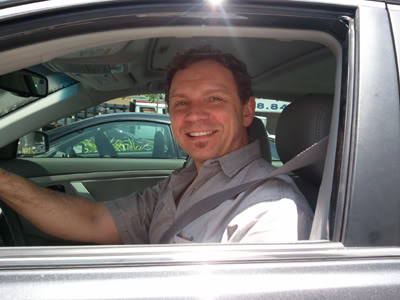