When you’re art director of the biggest, most lucrative animated feature in movie history, it can be a life-shifting experience. Andy Gaskill was asked to storyboard on a Disney feature about lions. (He was doing the work at home.) His first boards for an Elton John song so impressed the movie’s directors and Jeffrey Katzenberg, that he was soon asked to become art director on The Lion King.

The animated feature “Hercules” was Mr. Gaskill’s second art direction assignment at Disney Feature Animation in the 1990s. Andy remained at Disney until 2005, when he moved to Sony Pictures Animation. 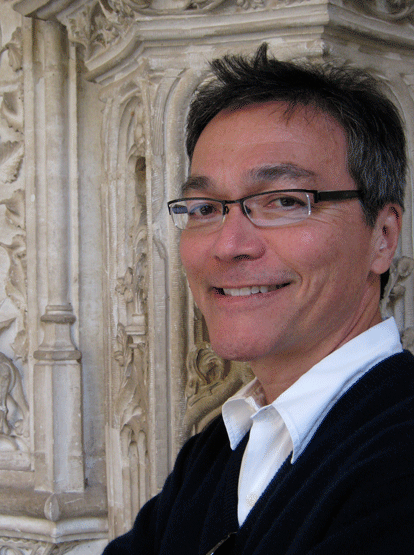