Tony de Rosa grew up in New Jersey, in the town of Cherry Hill. (Eric Goldberg also hails from C.H., which is kind of amazing. Two power animators from the same city.)

Tony, like other animation professionals before him, liked to draw. (News flash!) And Tony knew early on that art was the way he wanted to make his living. His parents were supportive, but thaty wanted him to stay on the east coast, maybe somewhere near home. But Tony had other ideas.

In the early nineties, Tony swung between supervising animator assignments at the House of Mouse and non-supervisory positions. He relates this was easy to do when he was working on Glen Keane’s production team, as Glen was not only a terrifically talented animator, but worked to make sure that everybody in his unit got decent scenes on which to work.

The turn of the present century brought challenges to Disney’s hand-drawn animation staff. After work on Home on the Range, Tony departed the feature department to work on outside projects. Tony was a lead animator on Looney Tunes: Back in Action and Curious George (where he also storyboarded), and then tried his hand bringing life to the Yellow Family’s first animated feature in The Simpsons Movie.

Returning to Disney for The Princess and the Frog and Winnie the Pooh, he just completed work on the new short Paper Man before this interview. 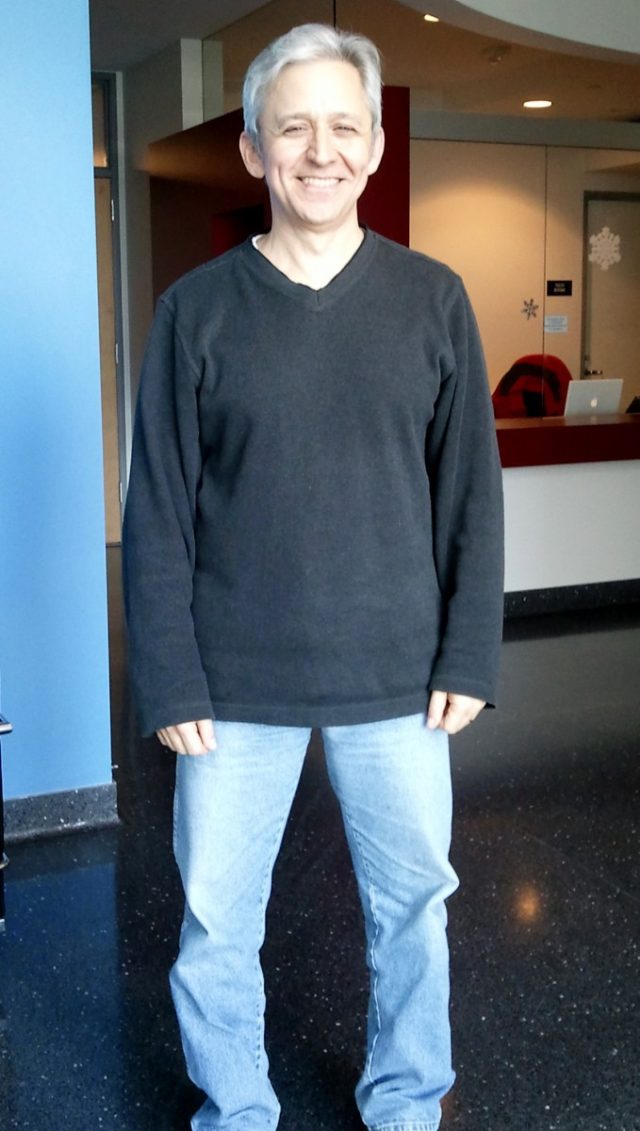