Art Leonardi broke into the entertainment business by painting live-action sets at M-G-M. But he was aiming at the world of animation.

Art took his sketches of Tom and Jerry to Bill Hannah on the Metro lot, and received a quick brush off. Undaunted, he went on drawing, and a few years later, landed an in-betweener’s job at Warner Bros. Animation.

From that humble beginning Mr. Leonardi rose steadily upwards, becoming an animator, then a director, and building a long, creative career in cartoons. Art Leonardi had a long, roller-coaster collaboration with Friz Freleng; also a lengthy professional collaboration with a feline of a rather strange color. 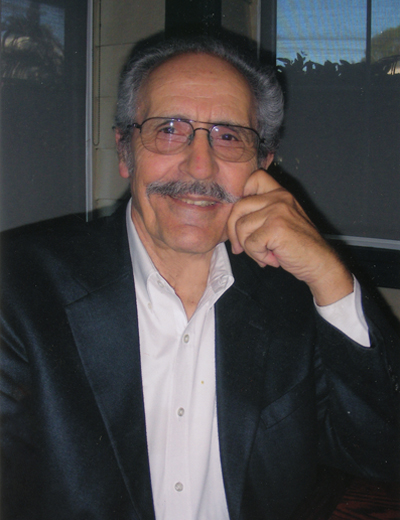