If you’ve listened to many of these interviews, you know many animators, directors and designers were bitten by the animation bug early in their lives. Bert Klein is much the same in that regard, but he does have one difference with his peers.

His passion and talent were such that he managed to become a working professional in the cartoon industry while still in high school. At the time, he was a student in Rowland Heights High School’s animation program, he was also working at Film Roman, juggling text books with pencils and animation paper.

His career progressed rapidly from there …

After high school, Mr. Klein leaped full-time into the animation business. (Attending Cal Arts was an option, but the pay was much better working as a layout artist on the t.v. cartoon The Critic.) Television, however, was only his first stop. Disney soon came calling, and Bert found himself working on The Lion King and the string of Disney animated features that followed. 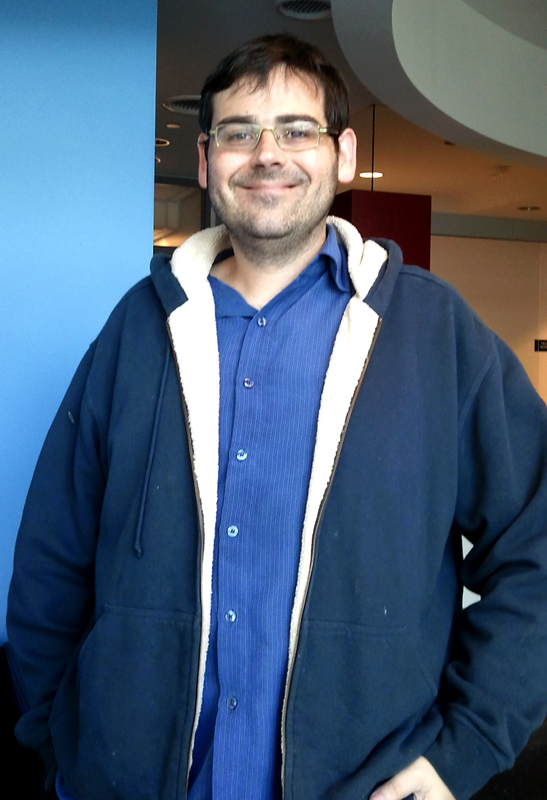