Opt-in to get important texts here!

Bob Givens’ long and storied career began at Walt Disney Productions, where Bob found himself (right out of high school), assisting on a long-form cartoon entitled Snow White and the Seven Dwarfs.

Mr. Givens departed assistant animation work for design, storyboards, and layout at Leon Schlesinger’s studio in Hollywood. After World War II interrupted his cartoon career, he returned to Warner Bros. and resumed what became more than a half-century of television and theatrical cartooning. Bob not only worked on the first animated television commercial (in 1947) but thousands more afterward.

Mr. Givens believes (as do other animation vets) that it’s important to get the unvarnished history of animation out, no matter how much it conflicts with the accepted story. Bob points out, for example, that three individuals were responsible for the birth of Bugs Bunny, and Chuck Jones was not one of them. He also notes Bugs was not lifted from Disney’s Tortoise and the Hare, despite stories to the contrary. “I was there,” he says. “I ought to know.” 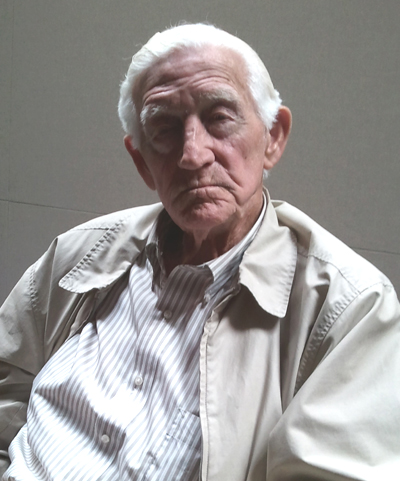