Animator Brian Ferguson never thought he’d make animation his career. His Canadian parents were residing in Venezuela when he was born, and Mr. Ferguson, although he always drew and filled up flipbooks with lots of cavorting stick figures, saw the sciences as his professional career track.

Earning a degree in Zoology from the University of Edmundton, Brian soon realized that collecting tics from the backs of moose (meese?) wasn’t high on his agenda, and he plunged into animation in earnest at Sheridan College.

But his career didn’t kick into high gear until he applied for a job with Disney Feature Animation in California.

The animation division had just release The Little Mermaid, and had relocated to an industrial neighborhood in Glendale. Brian was quickly put to work as a rough inbetweener on the Mickey featurette The Prince and the Pauper, working for both Mark Kausler and Andreas Deja, and says that he learned a great deal from both of them.

By the time of Beauty and the Beast, he was animating. 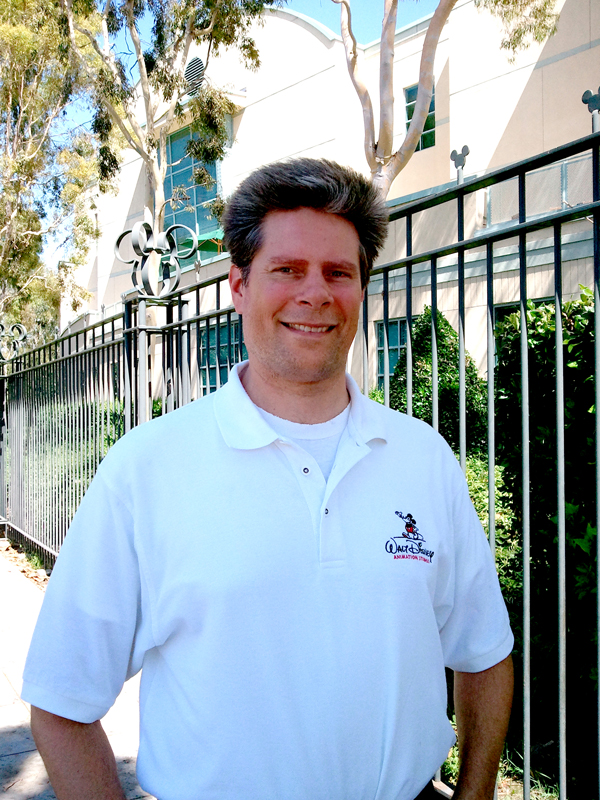