Cliff Voorhees launched his career at Walt Disney Productions working on Lady and The Tramp. Nothing too different about that from lots of other artists, but then Cliff veered off to study at Chouinard Art Institute and launch into the rigors of drawing a daily comic strip.

It was sometime later, after a long stretch in the fields of advertising and comic books, that Cliff returned to animation, where he spent several decades boarding and designing for most of the major Los Angeles cartoon studios. 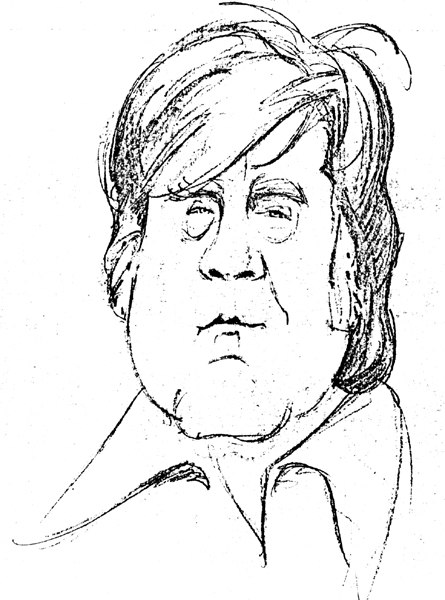