Dan Haskett has worked in the field of animation for over thirty years. An Easterner by birth, he was attracted to the field early on, and says of his teenaged foray into cartoons:

My first attempt at animation was on 8×10 sheets of paper folded into 16 squares with 16 little pictures—one was a Christmas story with mice, another was a Looney Tunes-type dog chasing rabbits. The dog was named Spotty and the rabbits were Pierre and Horace Hare

Mr. Haskett has worked for most of the major animation studios and a good number of the smaller ones (some of which he has run.) 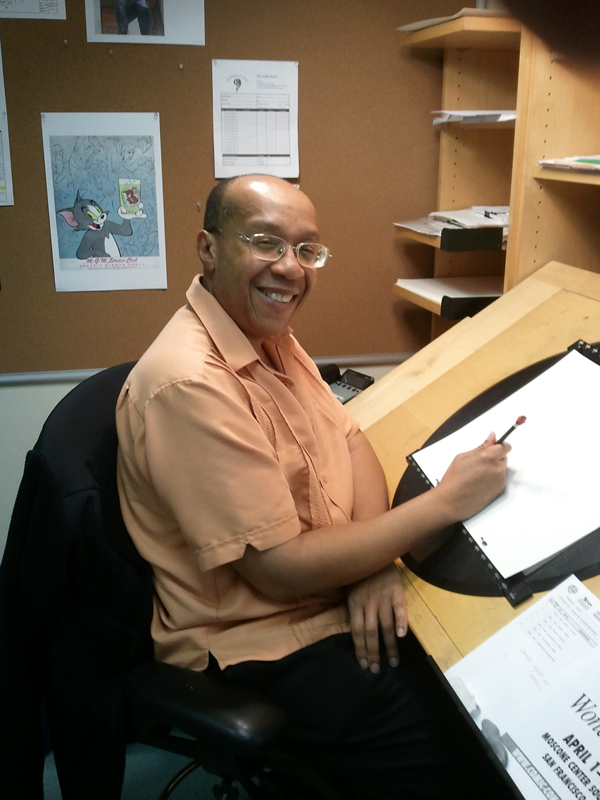