Animator, director and producer David Block never gave a thought to making a career in animation until he got to college. Then, during his freshman year he saw a re-issue of Disney’s Fantasia, and knew that sitting at a desk making characters come to life would be his professional calling.

But it didn’t turn out to be easy. At the time, there were few animation programs happening at colleges, so Dave had to blaze his own trail, taking classes at University, then art schools, and finally moving to Hollywood where he worked for Chuck Jones and then animation veteran Abe Lebitow.

Dave credits his time under the tutelage of Warner Bros. animator Ben Washam as the most useful and productive education in animation that he ever received. Mr. Block talks about those early days in the business (and more) here in Part I of the latest TAG Interview.

David Block was among the earlier applicants to Walt Disney productions feature animation training program, but he was far from a beginner. He had already broken in with Chuck Jones and Abe Lebitow, had already assisted Art Babbit on the Richard Williams feature Ragged Ann and Andy.

Disney, however, turned out to be a career track that lasted decades.

Dave worked on Frank Thomas’s and Ollie Johnston’s last feature The Fox and the Hound, then went on to the featurette Mickey’s Christmas Carol followed by The Black Cauldron and The Great Mouse Detective. He was set to start on the next feature when a chance meeting with Disney Television Animation’s Michael Webster sent him on a new career trajectory: supervising the production of television cartoons.

Mr. Block spent over a decade producing, directing and otherwise superintending product inside Disney’s newer animation division. He then returned to feature work in the 1990s, working on Tarzan, Emperor’s New Groove, and Treasure Planet among others.

After directing and animation assignments at Nickelodeon and Warner Bros, Dave is again animating at Walt Disney Animation Studios. 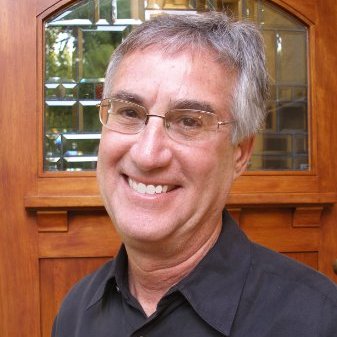