Holland is a long way from the animation business in California, but when you’re a kid with a passion to draw, the distance across an ocean and continent isn’t very far after all.

The Vischer family moved to northern California when Frans was eleven. Since he knew little English and soccer was not yet a major American pasttime, young Mr. Vischer spent a lot of hours with his sketch book. This led Mr. Vischer’s mother to send samples of his work to the House of Mouse, which in turn led to a trip to the Disney Studio and later, an audience with animation legend Chuck Jones.

An alumnus of Cal Arts, Mr. Vischer learned from both teachers and fellow students during his years there. His first professional animation job was on Mickey’s Christmas Carol, and he’s worked on a wide range of projects since. He considers his work on Turner’s Cats Don’t Dance as one career high point, but he’s also excited about his more recent forays into book publishing.

Mr. Vischer has been a designer, storyboard artist, and animator on cartoon features. But he’s also a published author. “Fuddles,” his latest work, was published by Simon and Schuster and has appeared on Southern California best seller lists. 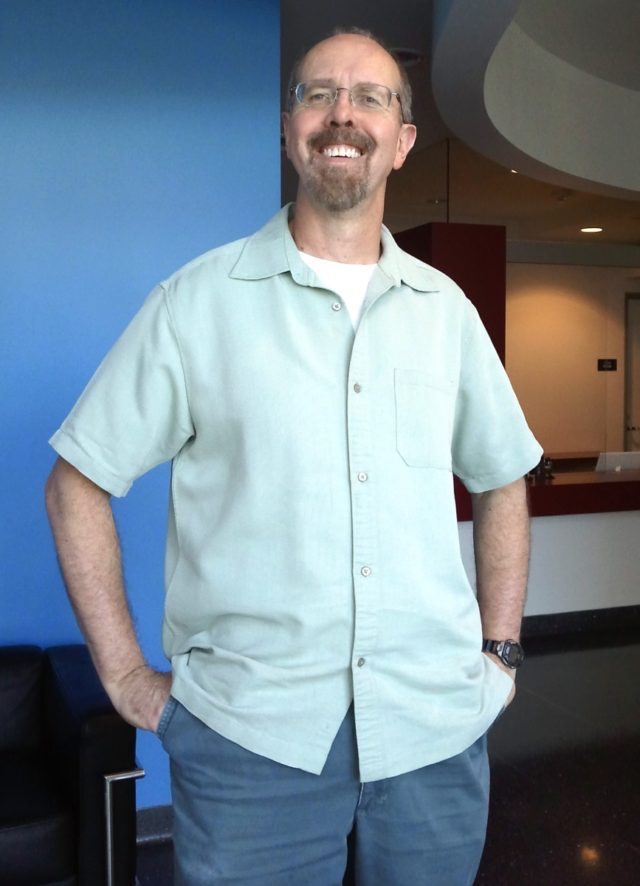