Animation writer Jack Thomas graduated from law school and started his own law firm. It wasn’t like he had a lot of money, but he thought this was the right thing to do. Then, after he won his first and only case before the Ohio Supreme Court, he decided to hang on to his perfect legal record and get into show business.

Mr. Thomas moved from legal eagling to standup comedy, a craft that he practised for years with success. But when he moved to the Left Coast, he soon found a new calling in animation.

After work in live-action movies and cable shows, Jack wrote a freelance script for a Nickelodeon show entitled Fairly Odd Parents and he was launched into the animation biz.

That first script was soon followed by a staff position at Nick, which led to a job as associate story editor on the iconic Nickelodeon series. Shortly thereafter, Jack wrote the bible for Disney’s The Replacements, and became the executive producer and show-runner for TR’s 52-episode run.

Mr. Thomas finds that cartoon writing takes a special knack: “You have to think visually,” he says, “and you can’t talk down to your audience.” 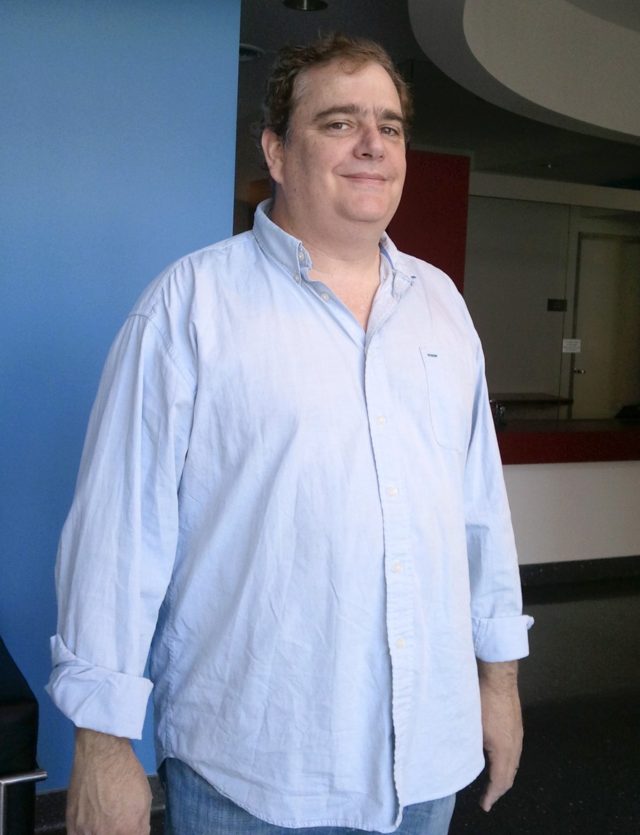