Jerry Eisenberg launched his animation career at M-G-M near the end of Bill Hanna’s and Joe Barbera’s time there, and he’s been going strong ever since …

The son of animation and comic book veteran Harvey Eisenberg, Jerry carved out his own career in the animation business, working as layout artist and supervisor, story board artist, director and producer (among other things.) Jerry Eisenberg spent over a half century working in the sunlit uplands of the animation business, rubbing shoulders with Joe Barbera, Chuck Jones, and Mike Maltese among numerous others

After the interview, Jerry told a story that bears repeating:

I’d been with a studio working as a supervisor, and I had a contract that was up for re-negotiation. But things weren’t going well with the negotiation, we kept hitting snags, the managers I was dealing with wouldn’t finalize a deal and I couldn’t figure out why.

So one day one of the heads of the studio comes into my office, and I tell him the negotiations aren’t going well and what is going on? And he says to me: ‘You really want to know? And this time I’ll tell you the truth …’

‘This time’ he’ll tell the truth? It made me wonder what he’d been telling me all the other times.’

The players change, but few things really ever change. 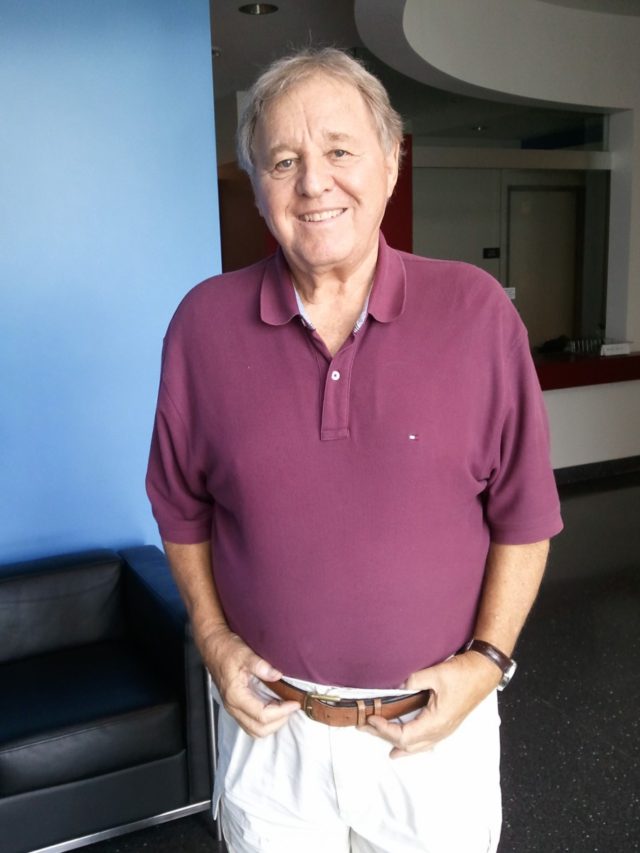