John Kimball is a second-generation animator, director, and designer in the L.A. animation industry.

Born in 1941, John was surrounded by jam sessions and art classes from an early age. His father, you see, was Ward Kimball, and something of a Renaissance man, being a professional musician and illustrator above and beyond his day job as a directing animator on a string of Disney animated features.

There also aren’t too many people with full-size trains in their backyards.

John Kimball returned to the Disney Company in 1987, during the formative years of a new corporate division called “Disney Television Animation.”

Over the next decade and a half, Mr. Kimball worked on a string of TV Animation projects, everything from episodics to direct-to-video features. (He worked, for example, on the first sequel to the theatrical feature Aladdin.)

Over time, John grew more and more frustrated with his work at Disney TVA, because the division limited the responsibilities of directors. His last gig before retirement, directing episodes of Nickelodeon’s Chalk Zone.

Mr, Kimball now divides his time between music and writing. 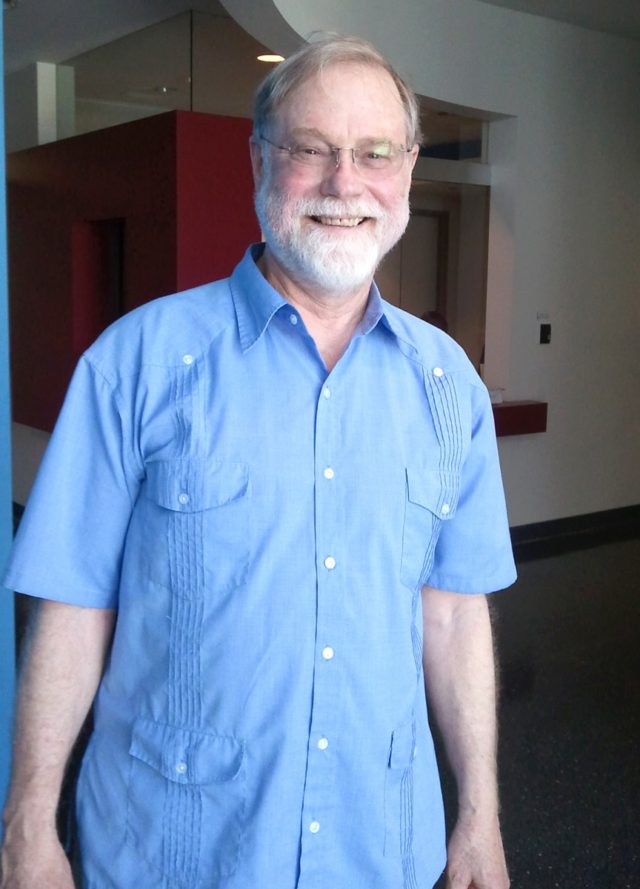