Kathy Altieri has so much energy and enthusiasm for animation, it’s hard to believe she’s worked at the craft as long as she has. (Jaded, she is not …)

Plunging into television cartoons in the 1980s, Kathy worked on dozens of small-screen shows before joining Disney Feature Animation to participate in a string of Disney hits running from Little Mermaid to Hunchback of Notre Dame. (She was background supervisor on Aladdin.) Among the first artists hired by Jeffrey Katzenberg when DreamWorks was set up, she today works as a production designer on DWA features. 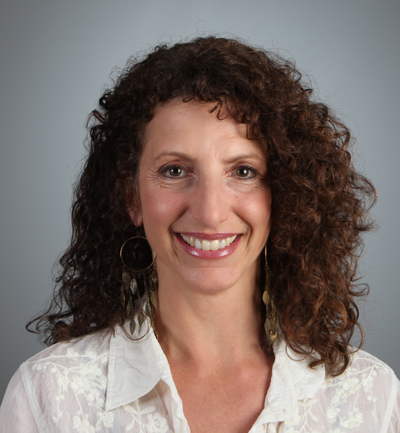