Kathy Zielinski was among the first women in Cal Arts’ animation program. Born and raised in Southern California, Kathy got her first taste of the animation industry with a short working stint at Filmation when she was 19 years old, but her full-time entry into the business came when she was recruited by Walt Disney Feature Animation.

The first project on which she animated was Mickey’s Christmas Carol, and she has worked on dozens of theatrical features since, everything from The Black Cauldron and The Little Mermaid to the first and second iterations of Kung Fu Panda.

Kathy Zielinski worked as a supervising animator for the character Frollo on Hunchback of Notre Dame, a job that she liked a lot. But she relates how the crew got really sick of animating Frollo’s hat. Happily, animators found a way to lose the hat in some scenes, as Kathy tells us in the interview. 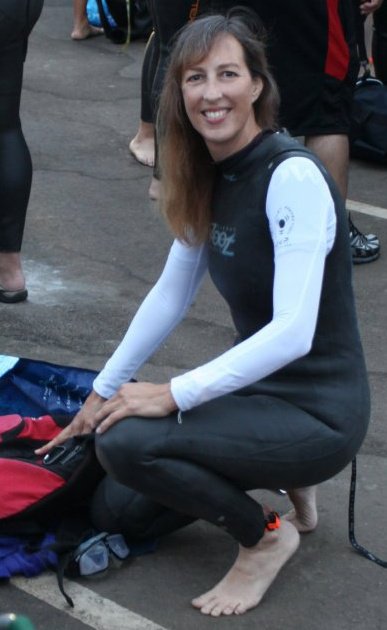