Raised in the San Fernando Valley, veteran animator and storyboard artist Linda Miller knew what she wanted to do with her professional life from the moment she saw the flying Centaurs of Fantasia on a big, round-screen color t.v.

Ms. Miller studied art history at Pepperdine University, and studied illustration and drawing at Art Center. Disney layout artist Guy Diehl pointed her toward Walt Disney Productions in the late 1970s, where she was accepted into the Disney Feature Training Program. This was the start of an animation career that includes supervising feature animation, directing prime-time television cartoons, and storyboarding and designing on a myriad of television projects.

While animating on the sparrow and Widow Tweed in The Fox and the Hound at Disney, director Don Bluth abruptly resigned his position at the studio. Animators John Pomeroy and Gary Goldman quit Disney’s at the same time, and the following day, Linda Miller was the first of a dozen animation employees to tender resignations and join Mr. Bluth on the independent animated feature The Secret of NIMH. In the early nineties, Linda departed Bluth-Sullivan before it went out of business to work in other parts of Cartoonland. 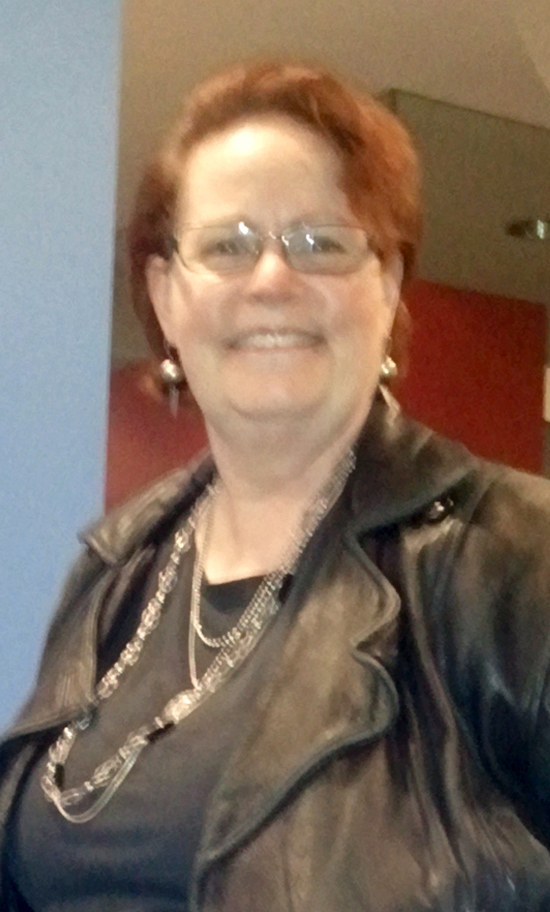