Mark Evanier has been a comic book fan (and author), sitcom and variety show writer, and (for our purposes here), the creator of hundreds of t.v. animation scripts.

Mark began his writing career in kindergarten, penning a Seuss-style children’s book that didn’t find a publisher but pointed the way toward his future work. Mr. Evanier wrote copy for Los Angeles-based magazines when he was fresh out of high school, soon moved on to comic books, situation comedies and variety shows before commencing a long, happy career in animation.

Although a writer by trade, Mr. Evanier has also been a longtime voice director on many of the animated shows that he has penned. He explained that the main work is casting the right voice to the right role, then getting out of the actor’s way and allowing the performer to do what she (or he) was hired to do.

Mark informed me that the average number of takes he asks for on a given show is “one point one.” As he notes in today’s interview: He once had an actor in and out of a session so quickly that the performer was certain he’d been dismissed. It took a few minutes of reassurances to the actor’s agent to convince the man otherwise.

Mark has been known to complete a voice session for a six-minute short in fifteen minutes. 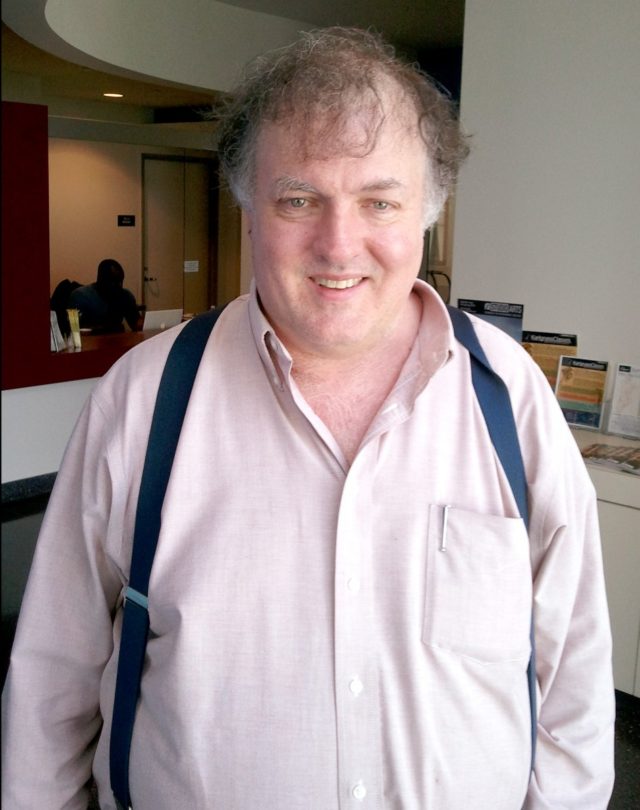