Mark Kausler journeyed to California from St. Louis in the late 1960s, and he’s been here ever since working as both an animator and story artist. He numbers Yellow Submarine, Beauty and the Beast, Fantasia 2000 and Who Framed Roger Rabbit among the projects on which he’s animated and boarded.

Several years back, Mark rolled out his homage to 1930s cartoons, It’s the Cat. Mark explains that it took him over a decade to do it, since he was doing most of the creative tasks himself. But the piece is (happily) long-finished, and Mark has shown it at film festivals around the world to good results. Mark is now working on another short (as he explains during the interview) and hopes to have it out in the not-distant future. (You can define “not distant” however you like.) 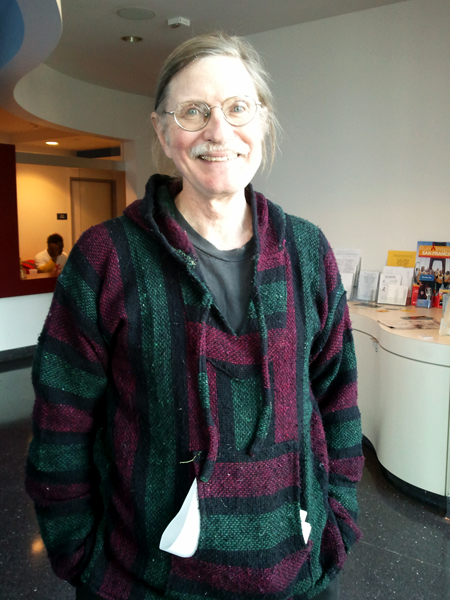