During the depths of the Depression, Martha Sigall was a neighborhood kid who ran errands for artists at a small animation shop who worked at light boards. Little did she know that it would lead to a half-century career creating cartoons.

The studio was in some small buildings in Hollywood and owned by a man named Leon Schlesinger. Martha painted her first cels before she was in high school, and took a full-time job in the business when she turned nineteen.

By then, Schlesinger and his staff were headquartered in a larger building that came to be known as “Termite Terrace.”

May 1941: “Our own little Six-Day War” — Chuck Jones (who took the picture), quoted from Duck Amuck. Responding to pressure to sign with the Screen Cartoonists Guild, Leon Schlesinger locks out his artists for six days before capitulating. Sitting outside the locked front door, left to right: animator Ben Washam (later president of Local 839), cameraman Roy Laupenberger, animator Rudy Larriva, painter Sue Gee, background artist Paul Marin, and inker Martha Goldman Sigall (standing), then in the fifth year of her career. 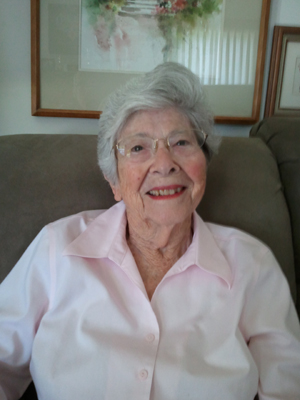