Animator-director-story artist Matt O’Callaghan began life as a Chicago kid who figured out early that he wanted to be an animator (sound familiar?).

But at the beginning of his career, he was an assistant to animation legend Glen Keane, and soon found himself story-boarding on The Great Mouse Detective. After getting a taste of directing, O’Callaghan departed Disney to direct full time, and has since helmed direct-to-video animated features, created television series and directed both full-length and eight-minute theatrical cartoons. 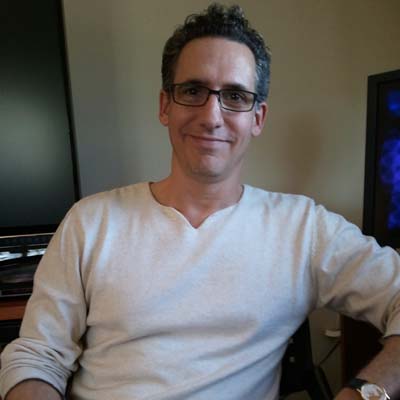