Director and animator Randy Myers is nothing if not persistent. When he got turned down by Cal Arts for a spot in their animation program, he applied a second time. When the school declined to accept him a second time, Mr. Myers started taking art classes in earnest, redid his portfolio, and finally found success.

But Randy Myers was a young man in a hurry. “It was the early nineties,” he says, “and there was a demand for animation artists. And I had loans of pay off, so after two years I left and went to work full time in animation.”

It was a heady time. Disney Feature Animation was on a roll with a string of hits, and every major entertainment company wanted to be in the animated feature business. Randy went to work for Turner Feature Animation, where he worked his way up to animator on Cats Don’t Dance, then moved over to the Warner Bros. feature studio where he animated on Quest For Camelot and Brad Bird’s Iron Giant in rapid succession.

After Randy left Warner Bros. Feature Animation (and Randy sort of had to, since the studio shut down), he moved to a new studio called Cartoon Network, where Genndy Tartakovsky, a Cal Arts classmate, was creating and directing Dexter’s Lab and the Power Puff Girls. And Mr. Myers, his animator’s background standing him in good stead, quickly became a director of television cartoons.

Since then, Randy has directed hundreds of cartoon episodes for most of the major studios in Los Angeles. He is of the opinion that, beyond working diligently, it’s useful to know what’s going on in the industry and to network, network, network. 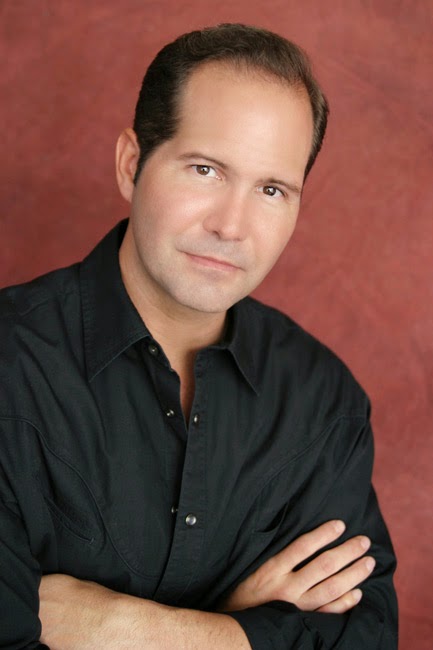