Roberts S. Birchard has been an editor of television cartoons for almost forty years. In the early eighties, he broke into the animation business at a studio called Hanna-Barbera, and soon moved on to DIC Animation (where he found the hectic schedules and tight deadlines to be an interesting challenge). Bob was the supervisor of DIC’s editorial department, but seven-day workweeks eventually wore him down a bit, and he jumped to a small, embryonic outfit named Walt Disney Television Animation.

In its early days (which would be the middle of the 1980s) Disney TVA was a small, tight-knit organization getting its feet wet with The Gummi Bears and Duck Tales as it navigated a new world of television syndication. As Mr. Birchard describes it, small-screen cartoons were a product that the Disney Company wanted to get right, and a lot of time and money was spent delivering a quality product. 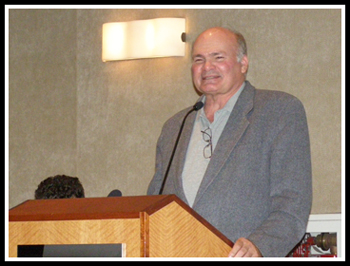