Roman Arambula has worked as a layout artist, director, storyboard artist … and as the inheritor of Floyd Gottfredson’s Mickey Mouse comic strip work for Disney. But that’s only a fragment of the story.

Roman, of Basque descent, was born in Mexico, and trained at the University in Mexico City in drawing and fine art. He began his professional career in advertising, but soon found his way to the Gamma Studios, where he animated on Jay Ward’s Rocky and Bullwinkle, Fractured Fairy Tales, and other projects in the Ward universe.

When Gamma came to an end in the late sixties, Mr. Arambula was quickly hired by a small animation studio in Dallas. Then as now, the Dallas animation community was not large, and Roman moved his growing family to Los Angeles, where he soon quickly work at Hanna-Barbera. “In those days, the studio was much like Gamma,” says Roman,”with lots of cubicles, lots of artists, and lots of production …”

Along with animation work, Roman freelanced in comic books, a field he had earlier pursued in Mexico. He continued the sideline in the United States. But Mr. Arambula’s sideline ultimately became his main vocation when he took over Floyd Gottfredson’s daily “Mickey Mouse” strip on the Disney lot, continuing Floyd’s legacy for close to two decades. Today, happily retired, Roman is now working on several graphic novels of his own design and creation. 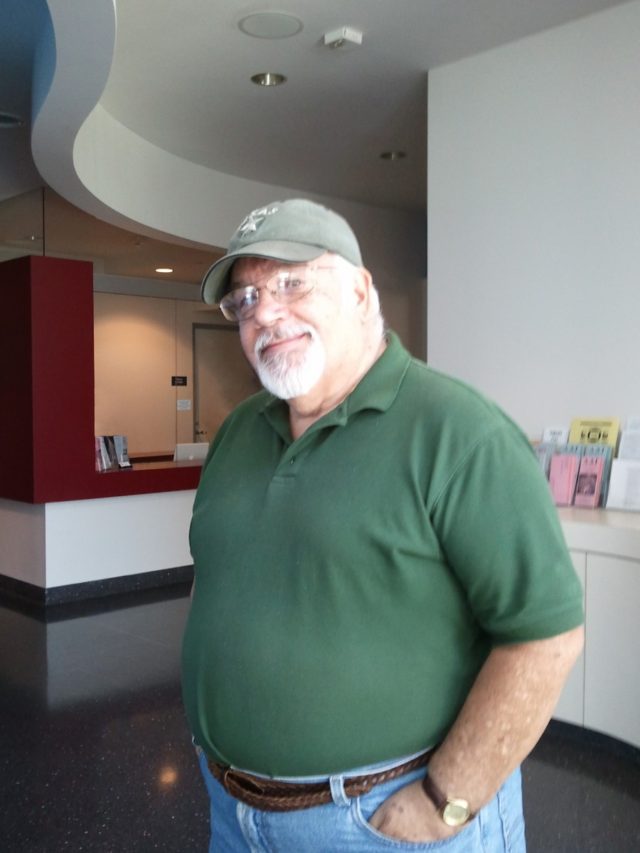