Sioux City in Iowa would seem a less than ideal launching pad for a long and successful animation career, but Ron Clements made that starting point work for him.

Working as the resident artist at a local Sioux City television station, teenaged Ron created his own animated short and got it on the Iowa airwaves. Soon after, a broadcast executive from Los Angeles saw his work, and told Mr. Clements that he could put him in touch with Hanna-Barbera. (Ron had communicated that he wanted to move into animation full-time.)

And Mr. Clements flew to Southern California, and what turned out to be the start of a new life. 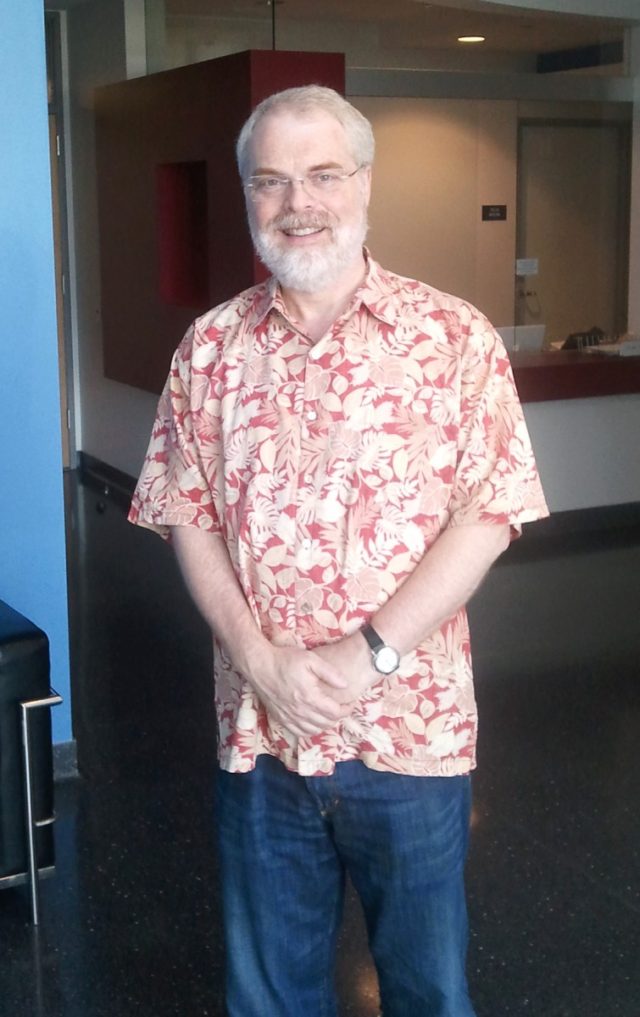