Sam Ewing worked in the animation business for decades, but not as an animator, writer, or board artist. Mr. Ewing was a producer and development executive for the likes of Hanna-Barbera and Saban.

And before that, he was the go-to guy in children’s programming for NBC, where he worked closely with all the major television animation studios, from H-B to FIlmation and beyond.

Mr. Ewing describes his first day as a Hanna-Barbera employee as follows:

I had been in and out of the studio many times when I worked for NBC, but the day I came to work as an employee, carrying my box of stuff, the guard stopped me at the gate and wanted to know who I was. Me walking in had never been a problem when I came in as an exec from the network, but when I started working there, it was a problem.

Mr. Ewing spent the larger part of a decade working at Hanna-Barbera, then left to take a job at Saban. Mr. Ewing says Saban (and Saban International) was an interesting place to work.

Haim Saban was always completely upfront about the way he paid his people: “When you come to work for me, I’m not going to pay you very much. You have to work and prove yourself. But after you’ve shown that you can make me money, I’ll pay you more. Pay you a lot more.”

Mr. Ewing worked as a producer of Saban animated shows and as a Vice-President of Internation productions. When Saban was sold to Disney, he elected not to stay with the Mouse but move on to fresh fields of endeavor. 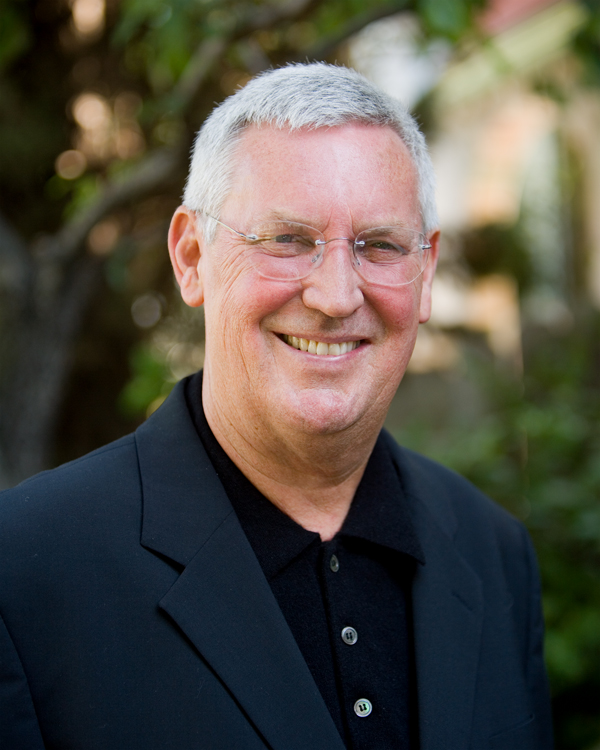