Many artists in animation draw from a tender age, but few have their high school art instructor send a portfolio to a studio — expecting it to be rejected — and then seeing it accepted.

But that’s what happened to seventeen-year-old Steve Gordon when his teacher sent his folio to Ralph Bakshi, then recruiting artists for Lord of the Rings.

A letter came back with a job offer, and Mr. Gordon (and his teachers and counselors) had to figure out how he could complete classes for graduation and still take the job. (He enrolled in night classes.) “She never anticipated me getting hired. She thought I would receive a ‘thank you’ letter and criticism about what I should improve. But Ralph was looking for a lot of artists. He told me later that if he had known I was only seventeen, he wouldn’t have hired me.”

That initial job has led to three decades of work as animator, character designer, layout artist and director. Mr. Gordon believes that wearing multiple hats has helped keep him gainfully employed through the years. It’s a belief with which we have a difficult time arguing. 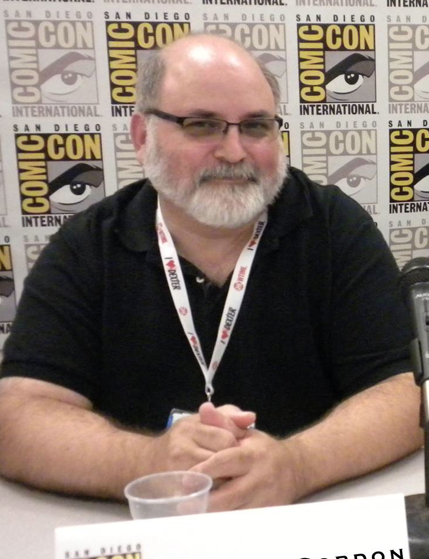