Ted Kierscey won an art contest and a scholarship, met Walt Disney, and … after a stint with Uncle Sam … gained a job at Walt Disney Productions.

Mr. Kierscey was the first of the new wave of Disney animation artists to be hired in the 1970s. Animator Dale Baer remembers Ted doing a personal test for Goofy back in the day, but Ted’s heart was in effects animation. He’s spent most of his forty-plus years at Walt Disney Animation Studios as a master of that art. 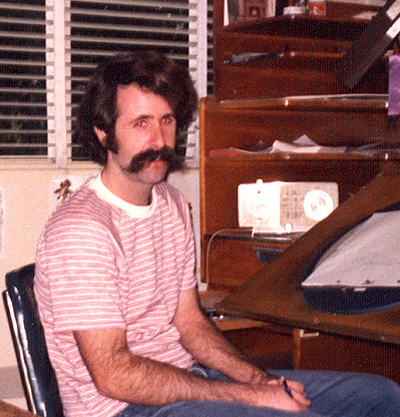