Tom Sito has worked in most of the varied nooks and crannies of the animation industry — animator, board artist, story supervisor, to name a few — since the mid-1970s.

Born in New York City, Tom commenced his career in cartoons with Raggedy Ann and Andy, an animated feature helmed by Richard Williams, and has never looked back. He spent some years as a “roving gypsy” (his words), storyboarding and animating on features and television shows around the globe, going wherever the work was. That meant travel to London, Toronto, New York and points west.

Tom finally settled in Los Angeles, where he’s worked for Disney, DreamWorks and Warner Bros. (among numerous others) and where he makes his home today.

In addition to his work in Cartoonland, Tom is a historian, book author, and college prof., teaching at the University of Southern California since 1994 in the motion picture department. 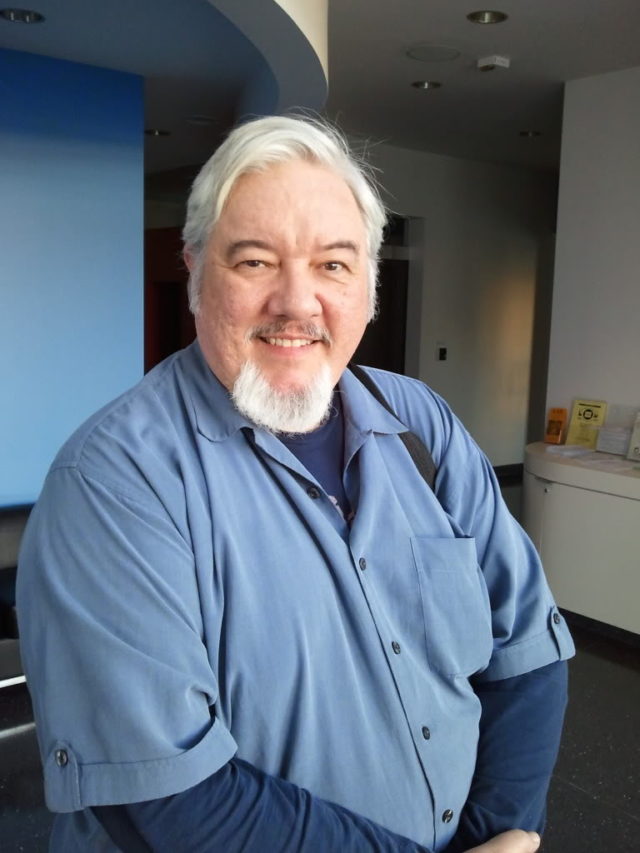