Young Tony Benedict got his discharge papers from the Marines, loaded up his car, and drove out to California and a career in animation. The time was the middle 1950s, and Tony’s first stop was Walt Disney Productions, where he soon found himself working on Sleeping Beauty and then Disney television projects.

But Disney was only the beginning. Young Mr. Benedict had a hankering to write as well as draw, and after he departed Disney he got his chance.

Tony spent time at UPA, where he wrote and boarded shorts, then it was on to a new studio called Hanna-Barbera. He was hired around the time a prime-time animated half-hour about a Modern Stone-Age Family was getting underway, and Mr. Benedict wrote for the The Flintstones from its first season to its last.

Tony describes Hanna-Barbera as a dynamic and zesty place to work in the middle sixties. He relates that the studio changed after Bill and Joe sold it, and thinks that later on, they regretted selling out when they did.

Mr. Benedict went on to direct and write features and television cartoons at other venues into the new century, but he looks back on those early years at Hanna-Barbera with particular fondness. 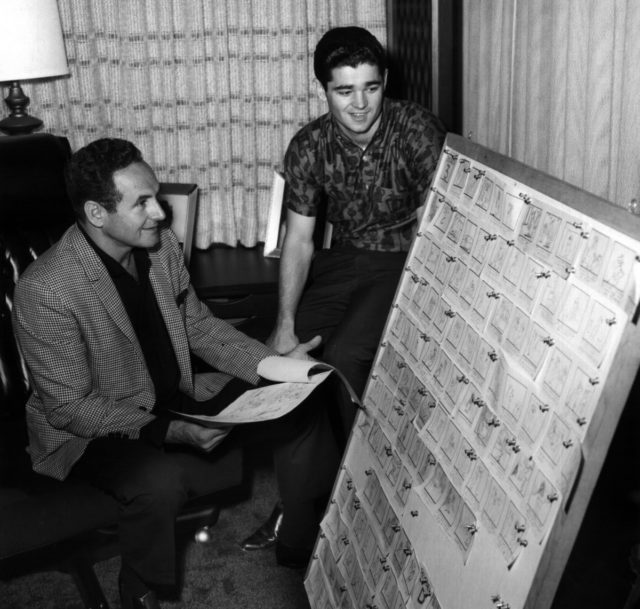