Kurt and Viki Anderson have lent their artistic talents to a myriad of animation projects over the years, everything from television series to features to short subjects.

Kurt is an east-coaster, educated in Rhode Island. He came west with a buddy and landed a job at Hanna-Barbera five minutes after they got a look at his portfolio, and he’s been working at a board-artist, director and layout person ever since.

Viki was born and raised in Southern California. She started as an animation assistant at H-B and Disney Feature Animation, becoming a full-blown animator soon thereafter. But she found herself drawn to storyboard work, and now works full time at that part of the business.

We spoke in the conference room of the Animation Guild on April 29, 2011. 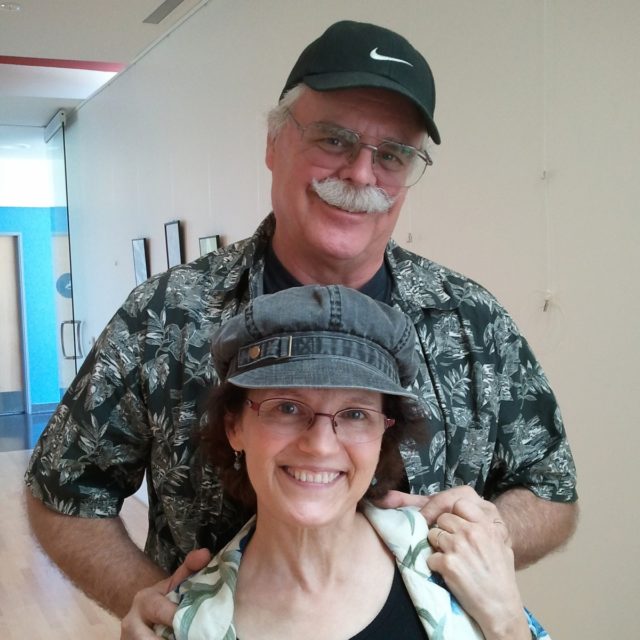