Walt Peregoy went to work at Walt Disney Productions in 1942. Wikipedia would have you believe he started as an in-betweener, but Mr. Peregoy tells us otherwise.

“Inbetweener? I was a traffic boy. And I stayed at Disney’s for two months. I didn’t go back again until the fifties. …”

The attached interview, of which this constitutes the first half, is free-wheeling and … ahm … salty. If you’re of a delicate nature, you might be offended by some of the language. However, Mr. Peregoy wanted us to put the discussion up as is, and we are servants to his wishes. But be forewarned: you could find parts of it profane and … how should we put it? … a bit scalding to sensitive ears. But that’s Mr. Peregoy.

Walt — in his 1950s incarnation — became one of Disney’s most innovative background artists. He color-styled and painted the featurette Paul Bunyan, he was the color stylist on 101 Dalmatians as well as Sword in the Stone and Jungle Book. A WED Imagineer for fifteen years, he was a major player in the design and execution of Disney World’s EPCOT, and today continues to do art at his home studio in the San Fernando Valley.

* Some of Walt’s handiwork from “Paul Bunyan” 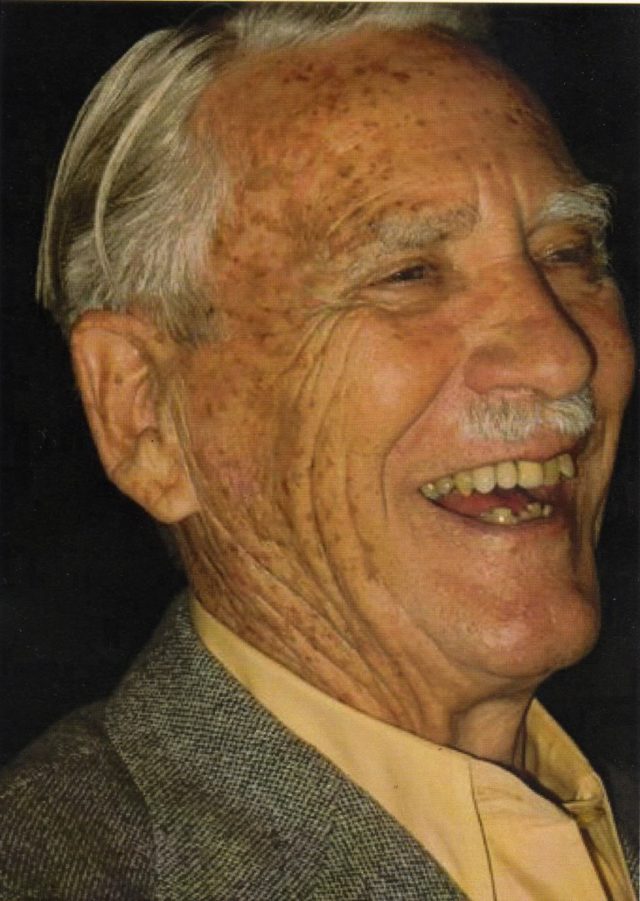