As the COVID-19 pandemic shut down global live-action production, the animation industry kept working. Sets closed, but we animation writers didn’t put our pencils down. We are a valuable part of the entertainment industry; we do the same job as our live-action writer counterparts, and it’s about time that our pay reflected that.

The Animation Guild/IATSE 839 is going into negotiations this year determined to increase animation writer minimums and educate the industry on challenges faced by animation writers. We’re not asking for special treatment, but we deserve to be given the same respect as our live-action counterparts, because at the end of the day, we’re all doing the same job.

What are some common misconceptions about animation writers? 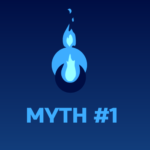 The reality is Animation Guild writers are paid 41 to 52 cents* on the dollar per week compared to live-action writers. Animation writing is its own artform with the same level of complexity and technical consideration as live-action writing. Successful animation scripts require experience and expertise, and there is a lot of value to this knowledge, yet our paychecks don’t reflect this fact. Plus, lines are getting blurred as properties like DC or Star Wars draw upon animated shows and content for its live-action counterparts. So why are animation writers getting paid less than half the amount of live-action writers? It doesn’t make sense! 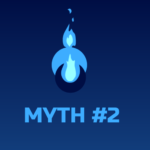 Animation writing has the same level of complexity as live-action writing, and there are different challenges and considerations to the craft. Oftentimes in animation, there isn’t a writer’s room to benefit from multiple voices, and we often work under a more compressed schedule. Skilled animation writers understand technical considerations, licensing and merchandising requirements, they must choreograph fight scenes, and keep track of asset lists. It’s not easier, and animation writers should be valued in the same way as live-action writers. 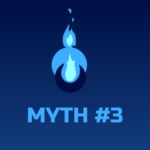 Traditionally, live-action TV shows had one revenue stream – advertising – and ads cost more because the items sold during primetime, for example, were more expensive. But with the advent of streaming we need to change this mindset. Content is being valued differently and brand-lifespan is becoming an increasingly valuable commodity. Let’s look at an example. The most popular live-action shows of the ‘80s were Dallas and Dukes of Hazzard, while the most popular animated shows included Transformers and Teenage Mutant Ninja Turtles. Which of these shows have had a longer lifespan?! 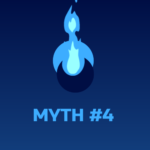 Wrong again! Most writers working on animated shows do not receive residuals or benefit from merchandising licenses even though their contributions have led to billions of dollars of revenue. Some examples to date**: Mickey Mouse and Friends have earned more than $80 billion in retail sales; Transformers have produced almost $12 billion in retail sales; and Dora and Explorer and SpongeBob SquarePants boast about $15 billion each in retail sales.

* Figures based on journey-level TAG and WGA weekly minimums for half-hour series. 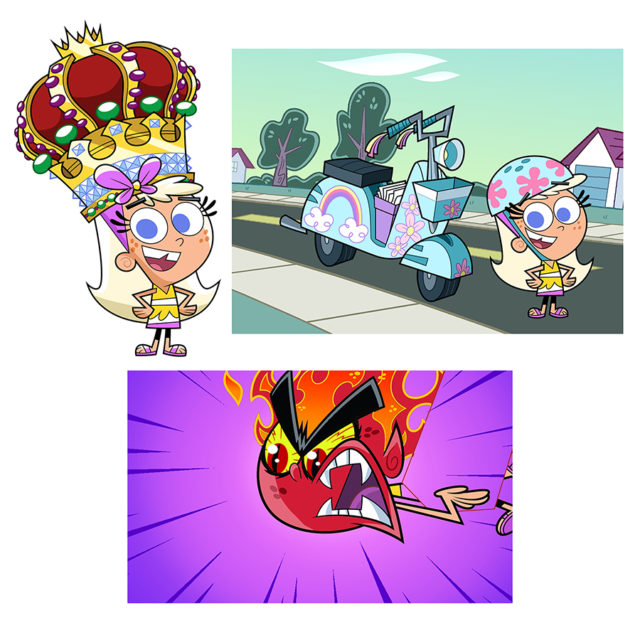 What can you do to help Animation Writers get fair pay? 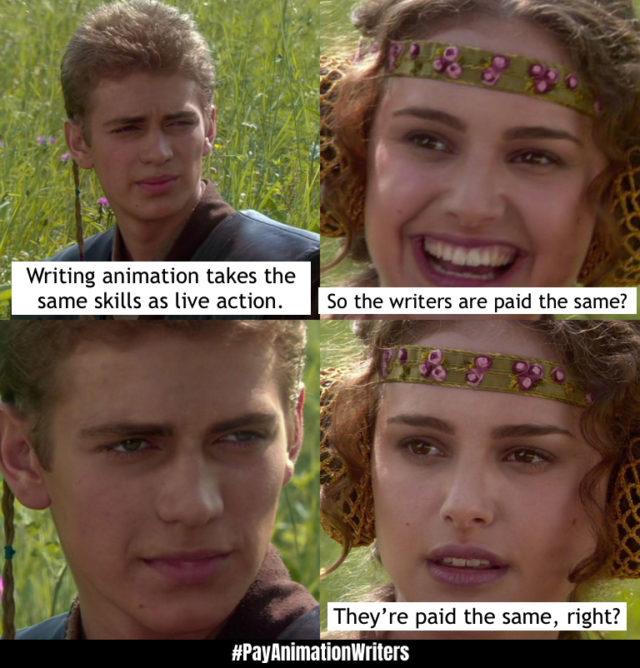