IATSE District 2 represents more than 45,000 members across 49 local unions in Arizona, California, Hawai’i, and Nevada, and every year they host a convention to bring together this growing network of Union members. The 75th District 2 convention was held this year in Honolulu and 32 TAG members attended, making Local 839’s delegation the largest one there, a milestone for our Guild.

As the largest delegation, we were able to better represent animation in multiple committees (such as Activism, Education, Legislation, and Diversity), build solidarity and make stronger connections with fellow union members (including those in the West Coast Bargaining Group who negotiate the IATSE Basic Agreement).

Several of the TAG delegates attended the convention for the first time, including Joie Foster, a storyboard revisionist at Fox TV. “I enjoyed a big education about IATSE, the PAC, Robert’s Rules, and proceedings for a convention like this,” she says. “Starting to understand the complicated behind-the-scenes workings of an organization like ours will allow me to participate more effectively and be an educated, active member!”

Storyboard artist Nora Meek, who served on the Activism committee, also appreciated the opportunity to learn more about fellow members as well as politics affecting Unions: “I learned so much about the importance of our PAC in a time when current legislators are trying their best to prevent unions from having any political power. I also learned a ton about how other locals keep their members looped in and involved with what’s going on in their union – hoping to move 839 in the same direction!”

The Animation Guild also sponsored two resolutions—both passed with full support of the convention. “Next steps will include establishing a task force to work toward the goals set out in the resolutions,” says Kristin Donner, who authored the resolutions. “Michael Miller, IATSE International Vice President, has offered his support and I’ve already begun brainstorming with delegates from other District 2 locals.”

You can learn more about the resolutions here.

Check out the Zine that the District 2 Delegates created! 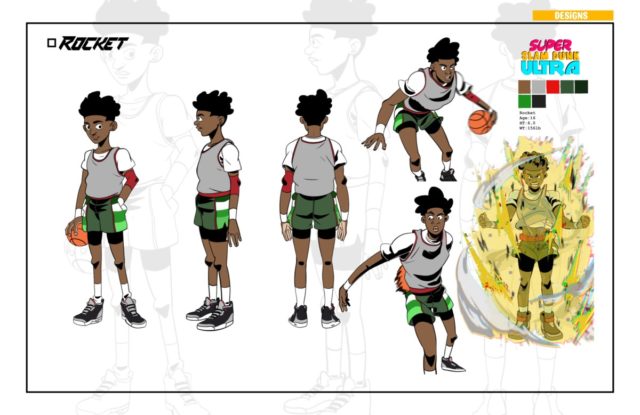