The California Supreme Court verdict in Dynamex Operations West, Inc. v. Superior Court addressed independent contractor classification. Employees can join unions, and receive protection through government rules on minimum wage, overtime and rest breaks. Independent contractors have none of these protections, must pay all Social Security and Medicare costs, and are ineligible for unemployment insurance. The main reason businesses try to classify workers as independent contractors? It’s cheaper for them. Although the Dynamex decision sets important precedent and law for companies to follow, state legislators drafted and passed Assembly Bill 5 (AB5) to further bolster the decision and its reach.

But will it affect you or your loan-out company if you work through one? Here are a few commonly asked questions and answers.

AB 5 codifies—essentially arranges a set of rules—the California Supreme Court ruling known as the Dynamex decision. This decision served to protect workers who were currently misclassified as independent contractors. This decision is focused on California wage and hour law. It does not affect Federal tax law.

Can my loan-out company be seen as an independent contractor?

Members of our Guild are not independent contractors when they work for a union signatory; they are considered employees regardless if they are working through a loan-out company. Moreover, AB5 exempts business-to-business relationships which loan-out companies support.

Why does this keep coming up? Why are people worried?

As companies have shifted towards hiring more independent contractors to reduce labor costs, many individuals have been misclassified. Why? Because companies can save money on paying for benefits such as healthcare and sick leave. The law aims to protect these individuals not take business away from legitimate freelancers or independent contractors. In order to help those who need help, and not impact those who are conducting valid services, an assessment known as the ABC test, was devised.

B)   The worker performs the work that is outside the usual course of the hiring entity’s business.

C)   The worker is customarily engaged in an independently established trade, occupation or business of the same nature as the work performed.

But again, TAG members working for union covered employers are not independent contractors they are considered employees and are entitled to all the benefits afforded by the contract.

Please note this communication is not a substitute for individualized tax advice. We recommend evaluating the structure of your loan-out with a tax professional. 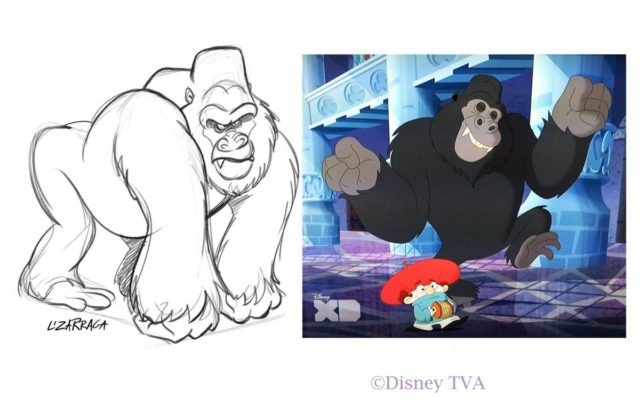