Titmouse NY represents the first animation studio outside L.A. County to unionize in decades. As negotiations address workplace concerns and build new protections, the goal is to create industry change and reestablish collective bargaining for all animation workers in New York.

“I am eager to begin negotiations with Titmouse, not just to bring the power of collective bargaining to this group of animation workers, but also to grow and strengthen the already strong relationship we have with Titmouse. The company established productive labor relations with the Guild long ago, helping both the workers and the company grow stronger,” says Steve Kaplan, Business Representative, The Animation Guild, Local 839 IATSE

On Jan. 7, 2022, Titmouse voluntarily recognized unionization efforts in New York, and Titmouse founder Chris Prynoski has often expressed support in the media, stating “these union agreements make it easier for us to advocate on the artists’ behalf to the clients that determine the budgets and the schedules.”

Members of the organizing committee are also eager to sit down at the bargaining table and begin negotiations. Storyboard Artist Chrissy Fellmeth says: “When I talk to my coworkers from the New York studio, I know how passionate they are about what they do and how important it is for us to improve the way we do it.  I know the work that we’ll do at the negotiating table is essential to Titmouse, both management and employees, and I am hopeful we can work amicably to achieve our goals together.” 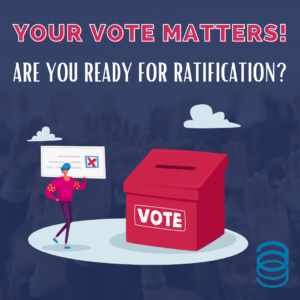 Once an agreement is reached between TAG and the AMPTP, the next step is the vote to ratify the agreement. All TAG members in good standing are eligible to vote.

In order to become a member in good standing of The Animation Guild:

For those undergoing the application process, approval can take up to 30 days—do this now so you will be eligible to vote.

You can contact membership@tag839.org at the Guild office to check your voting eligibility and make arrangements for any payments necessary. 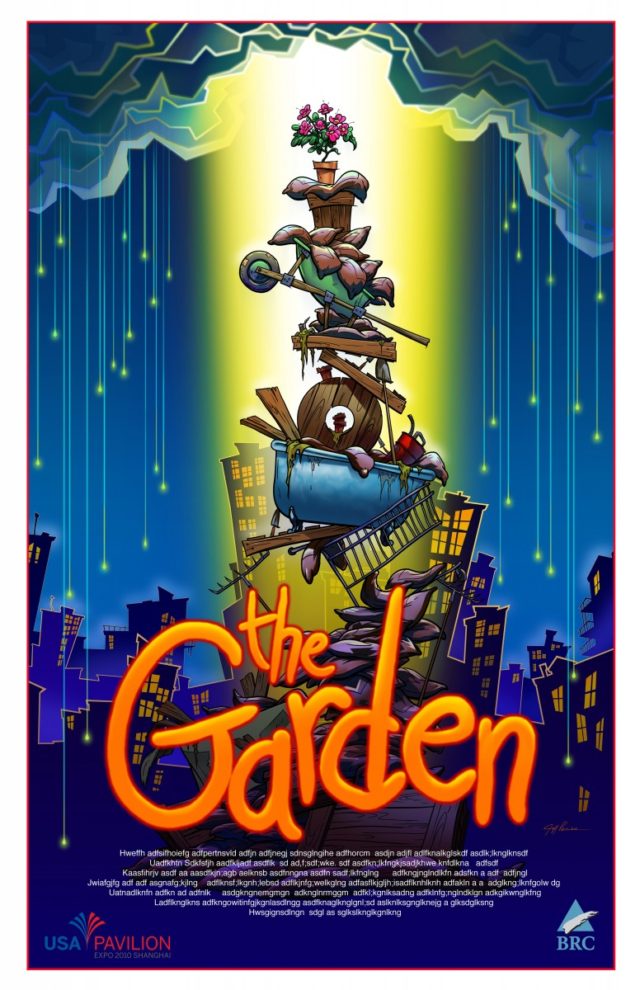