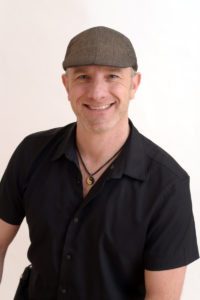 Art school was not in my cards. I drew for my high school newspaper and soon after graduating and attempting to fit in a community college, I dropped out and started my professional career at the age of 18 drawing caricatures in amusement parks. I started my own company Silvertoons, Inc., which is a freelance studio creating content for a variety of companies. At the age of 24, I submitted my portfolio to Warner Bros. Animation and I was hired as a character designer on the TV series Histeria. I went on to be a lead designer on animated properties such as Clerks, Kim Possible, Danny Phantom and more, having the opportunity to design character line ups from the beginning stages—an extremely fun challenge. I have now been teaching and publishing books about the art of character design for the past 17 years.

Why did you decide to run for the executive board?

I am extremely passionate about the value of artists, having spent many years in the creative field witnessing abuses as well as enduring them. I felt I know longer wanted to just sit on the sidelines and complain about the mistreatment of artists through my Youtube channel (Art talk with Silver) but be a part of my union so that my voice could be heard. The moment that sparked my decision: when I watched a documentary called Batman & Bill, the story about Bill Finger who helped create Batman but died broke in his apartment in New York. It was that moment of injustice that I wanted to be a part of something bigger.

The top priority of our animation guild is to PROTECT OUR ARTISTS, to hear of wrong doings and do something about it. We need to keep prioritizing the most effective way to connect us, inform us and provide fair wages for us.

I look forward to being part of creating an app for the union as well as a series of videos that will inform everyone of their rights and benefits through short videos. It is my hope that we will go in strong to negotiations with well-defined job classifications and remove outdated ones, abolishing blended positions. It is my hope to resolve the storyboard artists dilemmas from not only being misclassified, but also limiting their roles as editors unless they are fully compensated for taking on multiple roles beyond storyboarding. It is my desire to have paid increases beyond the current 3 percent and renegotiate Sideletter N to increase streaming wages and protections from this point forward. We have value, we are worth it and deserve it. Without artists, there is no animated anything, no animated streaming shows, no preschool shows for kids, no primetime animated series, no animated feature movies, no merchandise. Let’s not let the BIG WIGS forget that.

How can members support the work being accomplished through the e-board?

Members can support the work being accomplished by showing up to General Membership Meetings and taking part in any of the committees. But the most important way for members to support what is going on is by speaking up, and reporting any violations. It is vital that you reach out to steve.kaplan@tag839.org with any type of problem but know that you can always reach out to me too @ stephen.silver@tag839.org. 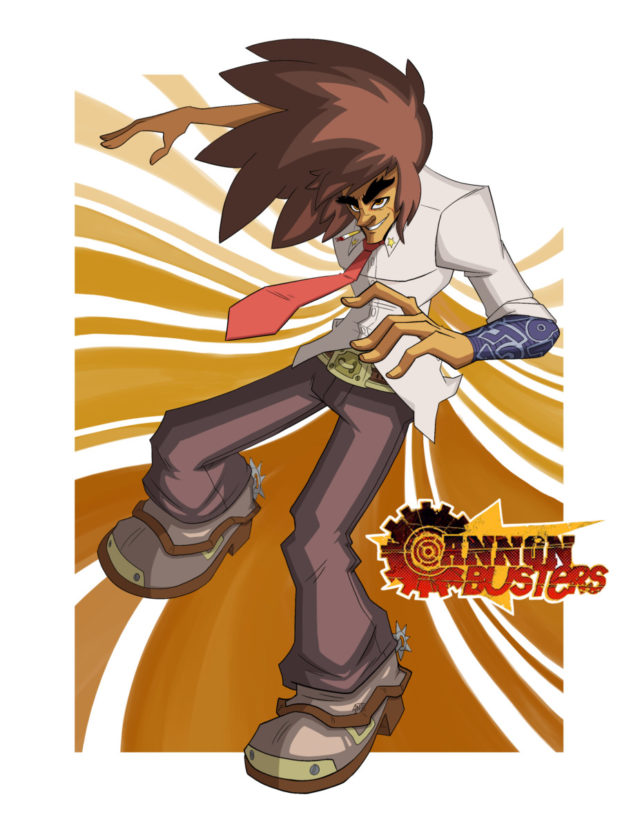