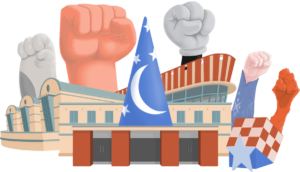 Walt Disney Animation Studios (WDAS) has its own contract, The Secret Lab (TSL) agreement and negotiates separately from the TAG Main Agreement contract.

After months of bargaining and hard work, the Negotiations Committee has reached a tentative agreement with TSL. Now, it’s up to the membership to review the details and ratify it!

One of the our gains was restoring a 40-hour work week while retaining the same pay. You can use this interactive tool to calculate what your new hourly rate would be during the transition to 40 hours, and estimate how much back pay you will receive.

Can you work outside of LA County and still be covered under the new TSL Agreement? What happens if Disney allows you to work remotely outside of California as a TAG member but then your job ends? Learn more here or download the Remote Work FAQs. 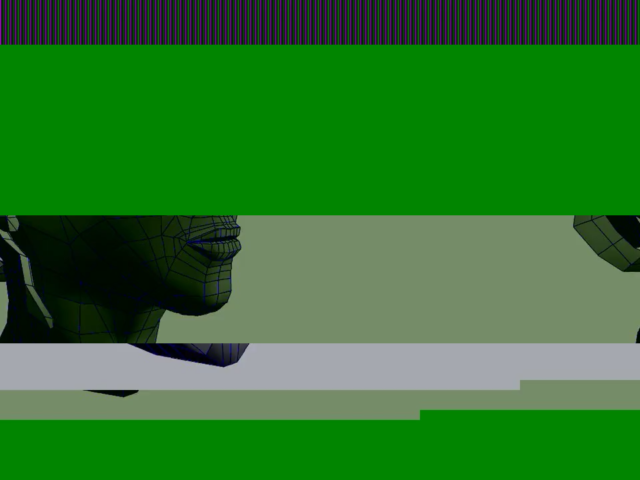 The Negotiations Committee will be hosting a series of town halls to go over the Memorandum of Agreement, discuss gains, and answer questions. 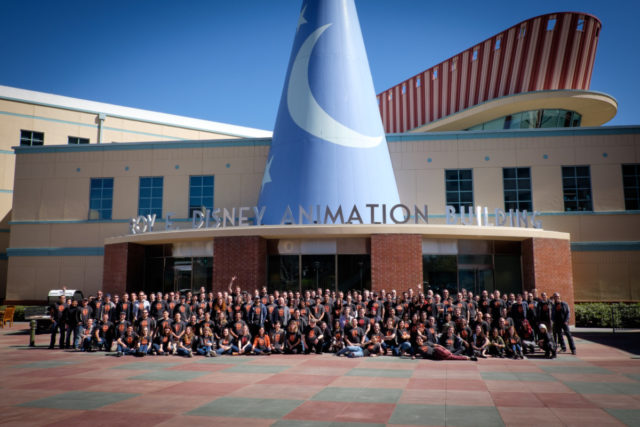