Social Media can be a powerful tool personally and professionally so it’s important to evaluate best practices and engage in good netiquette. Unfortunately, not everyone will practice good digital citizenship. Here, you’ll found out what is considered cyberbullying, what to do if you’ve been targeted and additional resources to help address online safety.

How to be a good digital citizen

Download our infographic on being a good Digital Citizen.

What is a cyberbully?

Anyone who sends any online communication—instant messenger, social media, email, etc—to deliberately frighten, embarrass, harass or otherwise target another is a cyberbully. Most of the time, the cyberbully knows the victim, and most of the time the cyberbully has been bullied too. Racism, intolerance, and fear can also play a role.

Source: State of California Department of Justice Office of the Attorney General

Posting Personal Information to Cause Fear

Any person who electronically posts or transmits:

with the intent to cause the other person to reasonably fear for his or her safety or the safety of family members commits a misdemeanor crime in California. (Cal. Pen. Code § 653.2.)

Use of Electronic Device to Harass

Any person who uses a telephone or any electronic means of communication to contact another person and:

with the intent to annoy the other person commits a misdemeanor crime in California. (Cal. Pen. Code § 653m.)

How is Criminal Cyberbullying Punished in California? 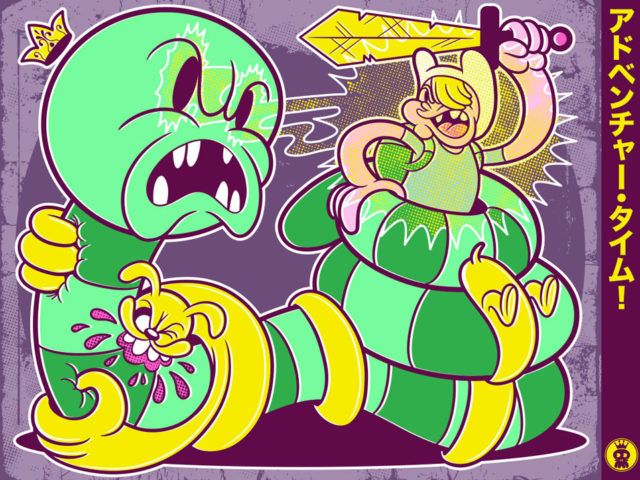 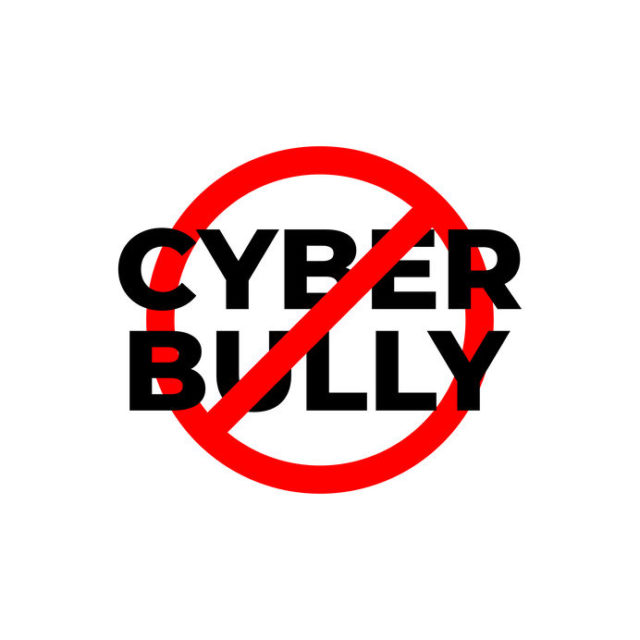 How to deal with cyberbullies

A nonprofit organization committed to digital wellbeing and tackling all forms of bullying and abuse online. Their app, Cybersmile Assistant, is designed to provide support and direction to internet users around the world, providing users with practical advice, useful information and access to support services.

A federal website dedicated to preventing face-to-face and digital bullying and offering resources.

A nonprofit dedicated to educating users of connected technology about  safety, privacy and security.

This is an information reference and hazard reporting tool for IATSE members providing important safety information, such as studio safety hotline telephone numbers, industry-specific safety bulletins and articles, and a form for reporting hazards encountered on the worksite.

Crisis Text Line serves anyone, in any type of crisis, providing access to free, 24/7 support via text.

Article on how to deal with trolls and foster productive conversations online.