Dates are set for TAG negotiations!

After a substantial delay, The Animation Guild will meet with the AMPTP to continue bargaining our Master Agreement on Feb. 14. The Negotiations Committee continues to dedicate substantial time and energy to prepare. Here, please find some answers to frequently asked questions. 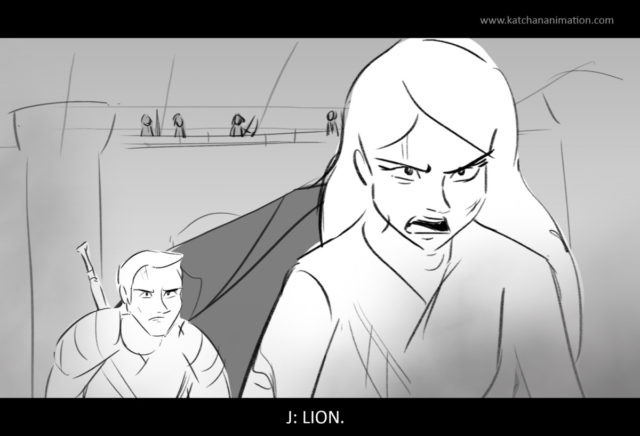 Interested in talking with a TAG mobilizer? These conversations are a great way to learn more about key issues affecting TAG while also sharing your own insights with engaged members who are actively working towards improving outcomes for the entire membership.

Are you a non-union animation artist or writer working at a union studio? Your support is critical. Email organize@tag839.org to discuss ways to participate in solidarity actions.