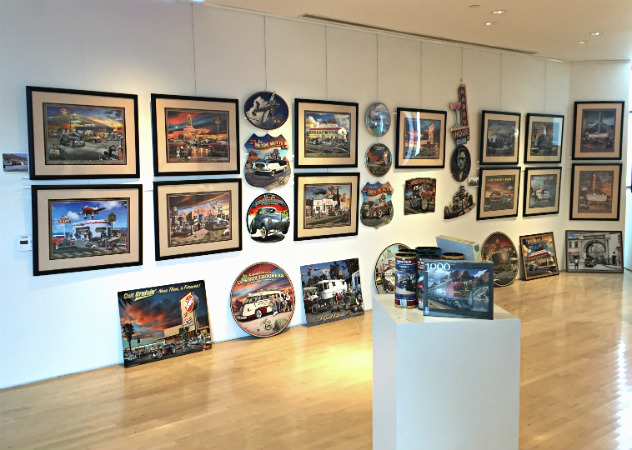 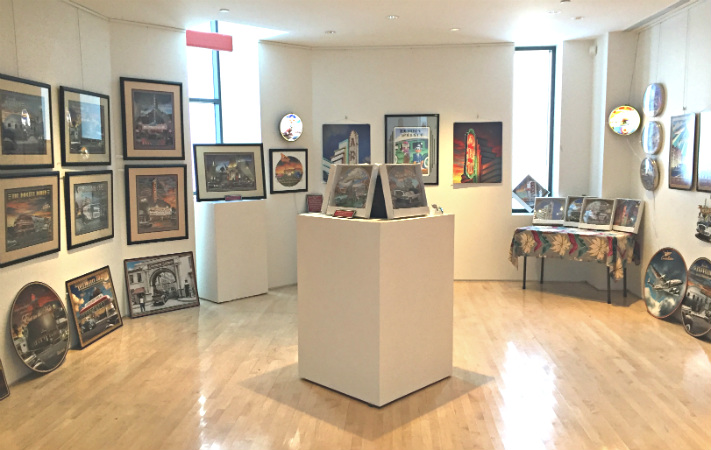 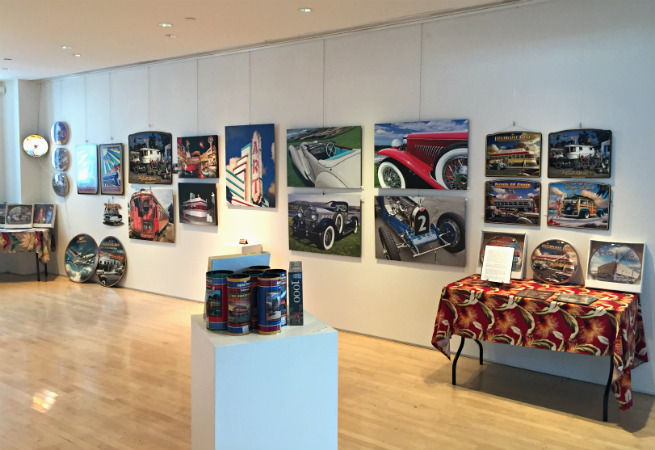 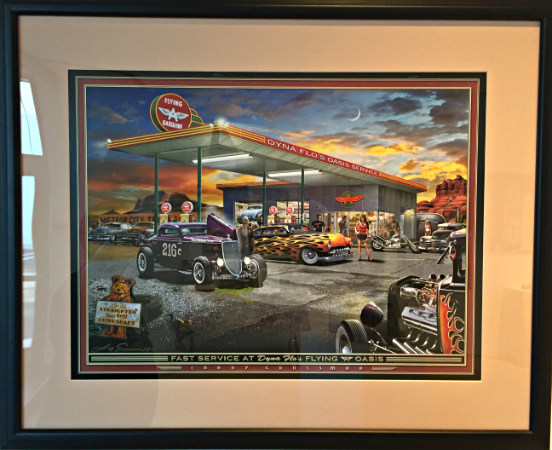 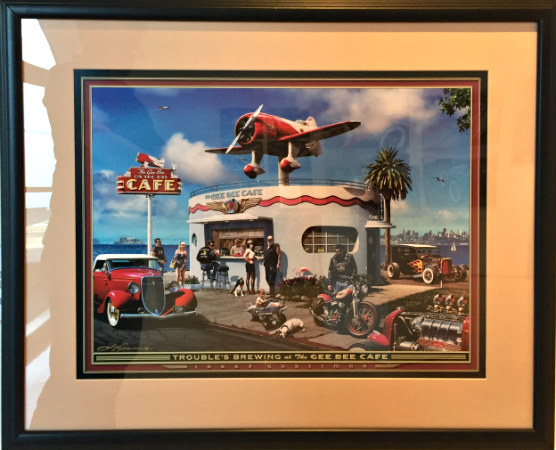 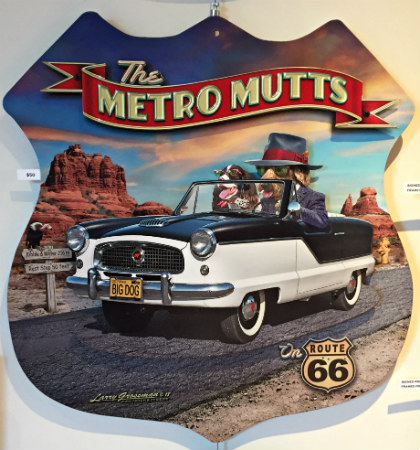 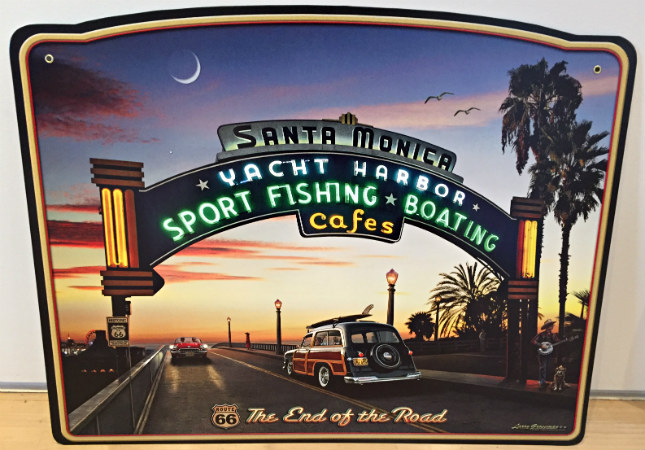 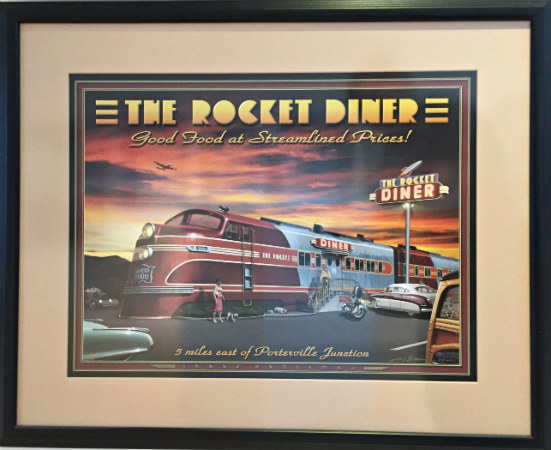 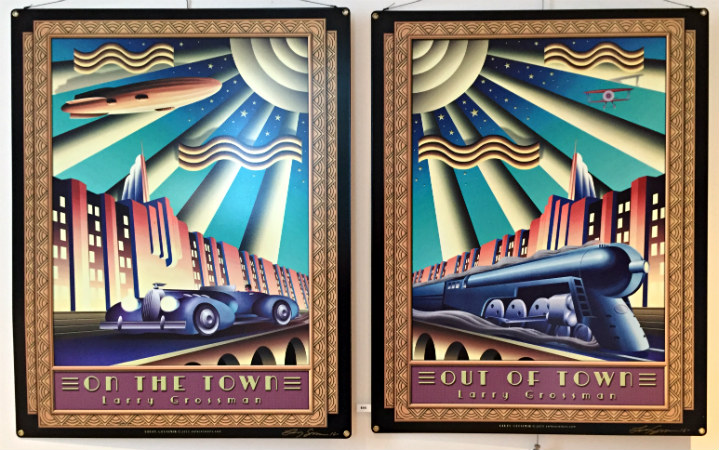 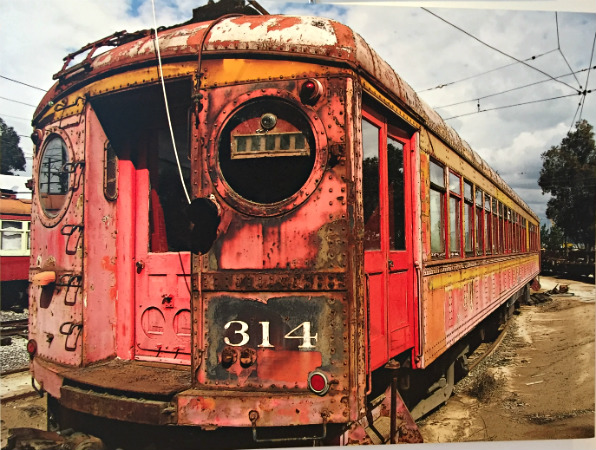 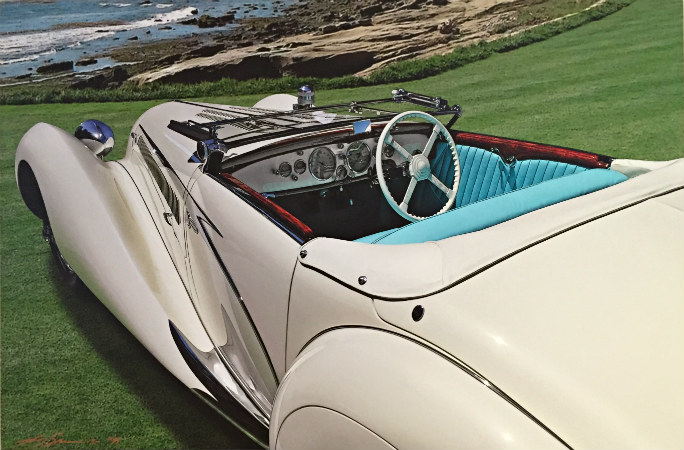 The Art Of LARRY GROSSMAN

Larry Grossman grew up in L.A., but moved to Berkeley in 1967 to attend The California College of Arts & Crafts (now called CCA), graduating in 1971 with a major in Film and Photography. In his senior year he singlehandedly produced an animation short, Rude Vagabond, which won the Grand Prize at the CCAC / San Francisco Art Institute Joint Film Festival. Following graduation he was invited back to CCAC to teach Animation (their first animation instructor).

In 1981 Disney Studios asked Larry to return to L.A. to work on their landmark film TRON. After that he worked both “in-house” and freelance for Disney, Warner Bros., and Dreamworks, illustrating many logos for animated TV shows, including those for “Tiny Toons”, “Animaniacs”, “Freakazoid”, and the “Pinky and the Brain”.

He has also created album covers for musicians such as Frank Zappa (three), and T-shirt designs and posters for clients such as IN-N-OUT Burger, Pep Boys, Bob’s Big Boy, and many more. Larry’s company Retrovisions publishes his art prints, and manages his licensing for over thirty products, ranging from jigsaw puzzles, metal signs, calendars and clocks, to fabric, wallpaper and t-shirts.